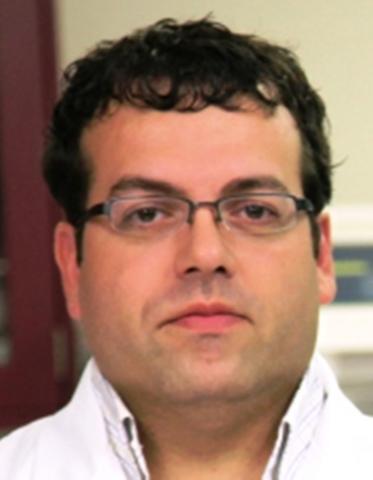 Ugo A. Perego is the owner of Genetic Genealogy Consultant (www.GeneticGenealogyConsultant.com), a group specialized in DNA interpretation for legal, genealogical, historical and forensic cases. He is also a Visiting Scientist at the University of Perugia in Italy, Director of the Rome Institute of Religion Campus, and a Coordinator for S&I. He has previously worked for more than a decade as a Senior Researcher with the Sorenson Molecular Genealogy Foundation and GeneTree.com (Salt Lake City, Utah) and as an adjunct faculty in Biological Sciences at the Salt Lake Community College (Taylorsville, Utah).
Ugo earned a BSc and an MSc in Health Sciences (with minors in Business Management and Ancient Scriptures) from Brigham Young University-Provo in Utah and a PhD in Genetics and Biomolecular Sciences from the University of Pavia in Italy, under the mentorship of Professor Antonio Torroni, where he researched the origin of Native Americans from a genetic standpoint.
Ugo has contributed numerous lectures and publications on DNA and its applications to population genetics, genealogy, ancestry, forensics, and history (http://www.josephsmithdna.com and http://www.ncbi.nlm.nih.gov/pubmed/?term=ugo+perego). Ugo and his wife Jenna are the parents of four boys and a girl and currently reside in Rome, Italy.