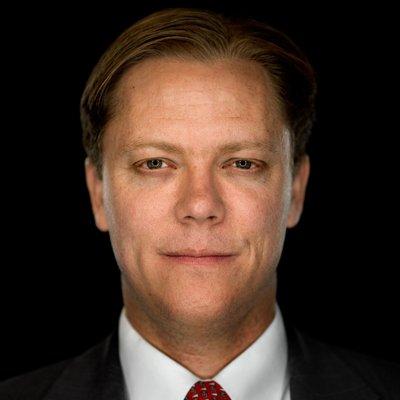 Trace Mayer is one of the world’s leading visionaries in the field of monetary science. He is an entrepreneur, venture capitalist and investor with an educational background in accounting and law. In 2008, during the worldwide financial crisis, Mayer wrote The Great Credit Contraction which explained the causes and likely effects of the financial upheaval. He was among the first popular bloggers to publicly recommend Bitcoin as a virtual currency when it was in its infancy. Later, he started funding core Bitcoin infrastructure, including Armory, Bitpay and Kraken. Trace has thoroughly studied the Austrian school of economics with a focus on monetary science as found in the writings of Ludwig von Mises, Murray Rothbard and Edwin Vieira. He is particularly interested in the intersection of praxeology, Swedenborgian cosmology, Goethe’s elective affinities as they relate to the Book of Mormon being sacred scripture.