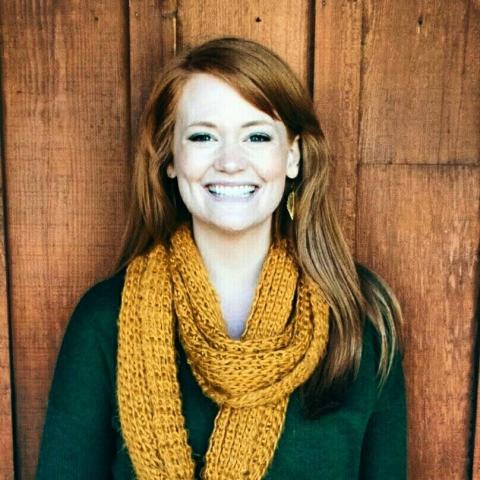 Nicole grew up in South Jordan, Utah. From 2008-2009, she served in the Romania-Moldova mission. After returning home, Nicole attended Utah Valley University. In UVU's Integrated Studies program, Nicole studied Journalism, English, and Cinema Studies with a minor in Peace and Justice. She researched the religious aspect of the Troubles in Northern Ireland at the University of Belfast and Queens University receiving an INCORE certification. She now lives in Riverton, Utah.

Nicole spends her free time traveling or thinking about traveling. 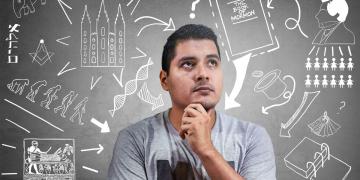