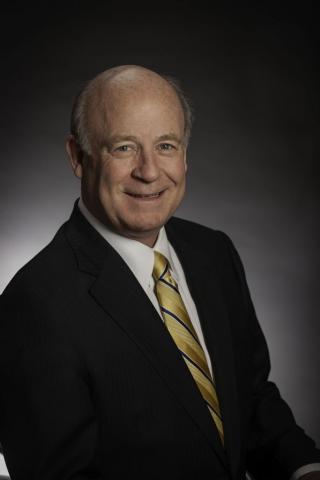 Bob Babcock is a principal in the Salt Lake City law firm of Babcock Scott & Babcock, with a practice focusing on the construction industry. In addition to his legal degree, Bob is a civil engineer, receiving a Bachelor of Science degree of Civil Engineering and his Juris Doctor degree from Brigham Young University. Bob has authored many articles and some treatises on construction law issues. He has represented owners, architects, engineers, general contractors, sureties, subcontractors and suppliers in construction disputes throughout the Intermountain West.

Bob and his wife Judy live in the Mt. Olympus area of Salt Lake City and have four sons and nine grandchildren. They enjoyed serving as inner-city missionaries in a Spanish-speaking ward in West Valley City. Babcock recently served in a bishopric in a YSA ward in Glendale, giving him additional insight into immigration challenges facing the greater Salt Lake community