Book of Mormon Central / Come Follow Me / Book of Mormon
Gospel Doctrine Lesson #36: On the Morrow Come I Into the World

To help class members understand the need to endure faithfully in times of trial and temptation. 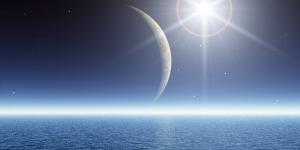 How was There a Night Without Darkness?
3 Nephi 1:15 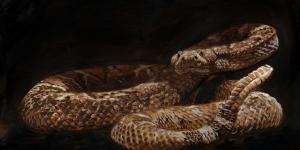 Why Were Many Nephites So Quick to Disbelieve the Signs of Christ’s Coming?
3 Nephi 2:3 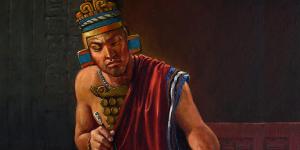 Why was Giddianhi So Polite?
3 Nephi 3:2 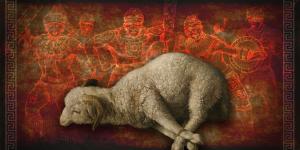 Why Did the Gadianton Robbers Wear a Lamb Skin?
3 Nephi 4:7 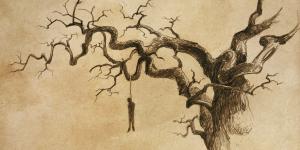 Why Did the People Cut Down the Tree after Hanging Zemnarihah?
3 Nephi 4:28 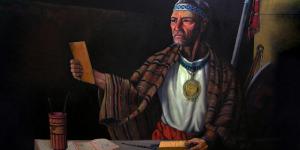 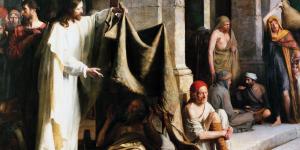 Why Did the “Pride Cycle” Destroy the Nephite Nation?
3 Nephi 6:10 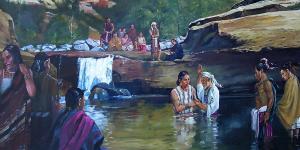 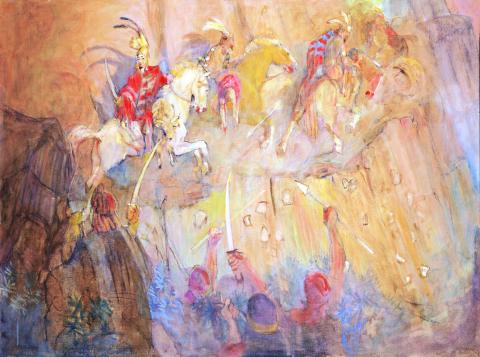 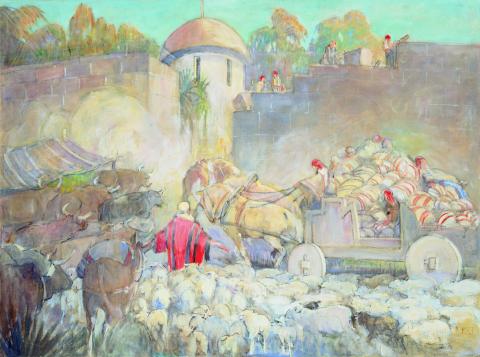 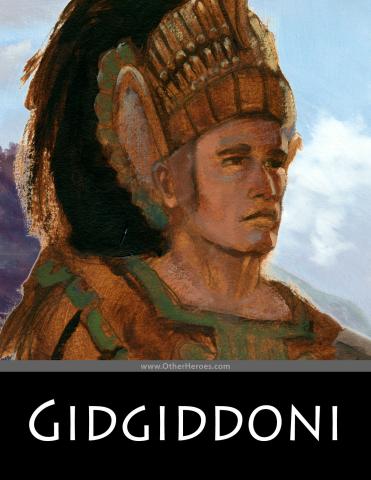 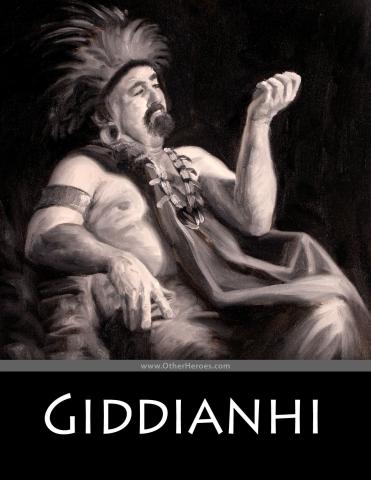 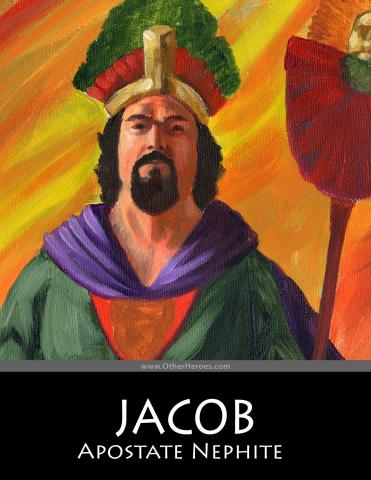 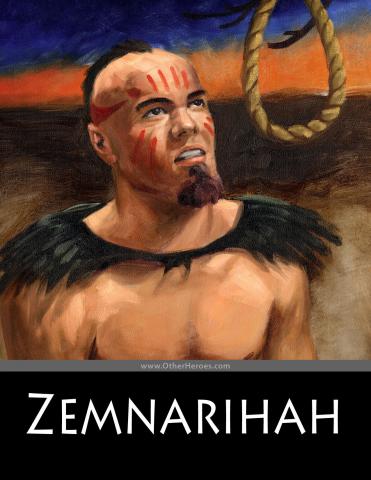 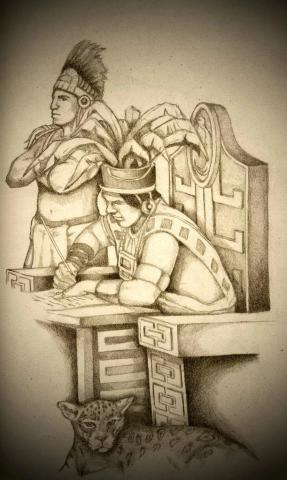 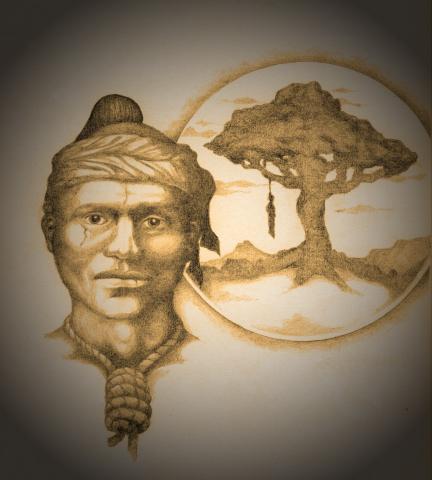 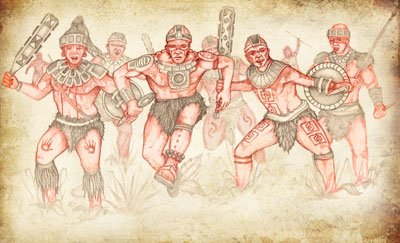 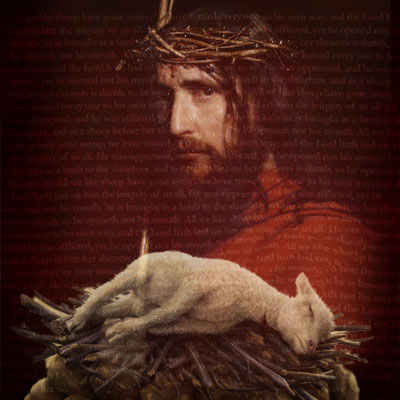 Music: Kevin G. Pace and Mark R. Fotheringham, "A Day, A Night and A Day"

This article puts forth arguments to determine the dating of Jesus Christ's birth, in response to a BYU Studies article from 2010.

An encyclopedia entry on Mary as the mother of Jesus Christ, who was a virgin at the time of Christ's birth.

The etymology for the name "Lachoneus."

The etymology for the name "Giddianhi."

The etymology for the name "Gidgiddoni."

While a common thief is one who commits petty theft, in the ancient world, a "robber" had a more sinister role. Robbers often indicated that they were outsiders, highway men, brigands, and participated in secret oaths.

The etymology for the name "Zemnarihah."

The publication of the Book of Mormon brought forward the first of many comparisons between the restorational work of the Prophet Joseph Smith and his surrounding environment, including Freemasonry. One point of comparison has been the lambskin apparel mentioned in 3 Nephi 4:7. I will suggest a possible connection between this item of apparel and ritual clothing that was worn in ancient Israel, Egypt, and Mesoamerica. I will also suggest a possible reason for the use of this item of clothing among the secret combinations in the Book of Mormon. Finally, I will discuss the lambskin apron used in Freemasonic ritual.

This article explains why Zemnarihah would have been hanged as his execution. In Israelite law, the ultimate punishment was hanging upon a tree because it was believed that someone hanged on a tree was cursed of God.

This article provides an interesting note for further reasoning why Zemnarihah was hanged on a tree. The Temple Scroll indicates that hanging would be the punishment of spies. Since Zemnarihah was part of the band of Gadianton, perhaps he was classified as a spy or insurrectionist.

3 Nephi 6:14 uses the groups of words "firm, steadfast, and immovable." While it may seem commonplace to list adjectives together, Tvedtnes and Barney discuss how these word groups and word pairs formed a large part of Biblical rhetoric, and how they play into the Book of Mormon.

An interesting phenomenon occurred in Spanish America, when 3 suns were witnessed in the sky, providing a possible parallel to the sign of Christ's birth.