Book of Mormon Central / Come Follow Me / Book of Mormon
Gospel Doctrine Lesson #35: Repent and Return Unto the Lord

To remind class members of the importance of repenting, turning to the Lord, and following the prophets. 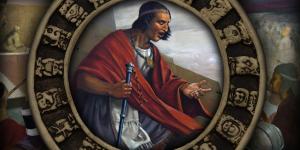 Why Did Samuel Make Such Chronologically Precise Prophecies?
Helaman 13:5 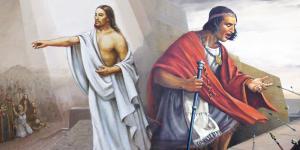 Why did Samuel Rely So Heavily on the Words of Past Prophets?
Helaman 14:1 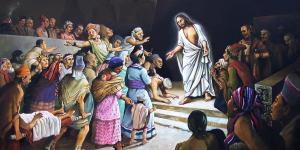 Why Did Samuel Say the Lord “Hated” the Lamanites?
Helaman 15:4 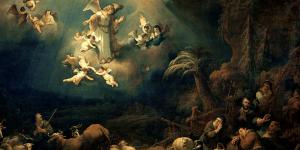 Why Does Mormon State that ‘Angels Did Appear unto Wise Men’?
Helaman 16:14 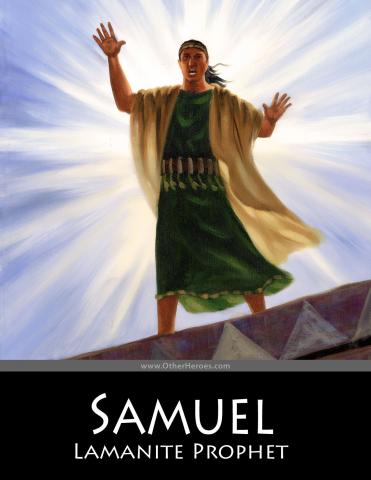 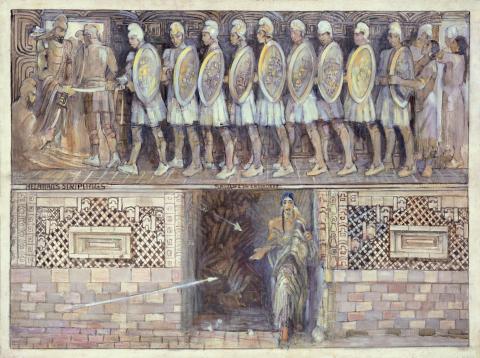 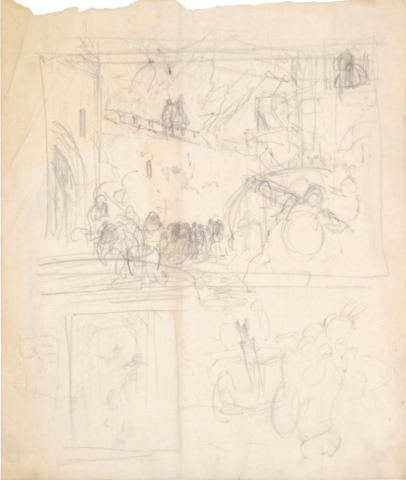 During Christ’s mortal ministry at Jerusalem, his teachings often drew upon the writings of Isaiah, Moses, and other prophets with whom his audience was familiar. On the other hand, Christ never seems to quote Nephi, Mosiah, or other Book of Mormon prophets to the Jews and their surrounding neighbors, despite being the ultimate source for their inspired writings. It is because of this apparent confinement to Old Testament sources that intertextual parallels between the words of Christ in Matthew 23–24 and the words of Samuel the Lamanite in Helaman 13–15 jump out as intriguing. This paper explores the intertextual relationship between these chapters in Helaman and Matthew and suggests that the parallels between these texts can be attributed to a common source available to both Samuel and Christ, the writings of the prophet Zenos.

Brown, S. Kent. "The Prophetic Laments of Samuel the Lamanite." In From Jerusalem to Zarahemla: Literary and Historical Studies of the Book of Mormon, 128-145. Provo, UT: Religious Studies Center, 1998.

The wide-ranging sermon of Samuel  the Lamanite, spoken from the city wall of Zarahemla, exhibits poetic features that recall laments found in the Bible, most notably in the Psalms. Like laments in the Bible, those in Samuel's speech display traits at home in worship settings. But unlike biblical laments, the two poetic pieces in Samuel's sermon unexpectedly contain prophecies, an element that appears elsewhere in the Thanksgiving Hymns of the Dead Sea Scrolls. These prophecies in Samuel's poetry find fulfillment in later periods, including in the woeful days of Mormon, the compiler and editor of the Book of Mormon

This essay provides a close theological reading of Helaman 13, the first part of the sermon of Samuel the Lamanite. Beginning from the insight that the chapter focuses intensely on time, it develops a theological case for how sin has its own temporality. Sin opens up a disastrous future, deliberately misremembers the past, and complicates the constitution of the present as the past of the future.

A biographical entry on what is known of Samuel the Lamanite based off the text in Helaman 13-16.

Parry demonstrates that the Book of Mormon follows consistently with Biblical patterns of prophetic speech by comparing the speech of Samuel the Lamanite with that of Old Testament prophets. Samuel, as well as Old Testament prophets, incorporate prophetic speech elements such as a messenger formula, proclamation formula, oath formula, woe oracle, announcement formula, and a revelation formula.

Christenson, in the annual FARMS lecture delivered on 27 February 1991, examined the Maya New Year’s harvest festival, perhaps the most important public festival of the year. The festival coincided with the main corn harvest in mid-November and served as the New Year’s Day of the solar calendar, when kingship was renewed. Christenson gave particular attention to the symbolic treatments of the evil god Mam; the ritual descent of the king, as representative of the god of life and resurrection, into the underworld; the king’s ritual conflict with and defeat of the lords of the underworld (and of death); and the king’s triumphant return or resurrection. The Maya used the image of the tree of life in connection with the atonement and resurrection.