October 14–20. “I Can Do All Things through Christ Which Strengtheneth Me” 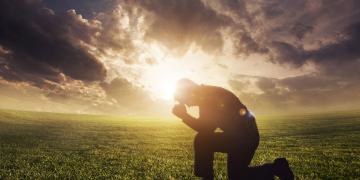 September 29, 2016
Why Did Jesus Tell All People to Sacrifice a Broken Heart and a Contrite Spirit?

Background to the Pauline Epistles: 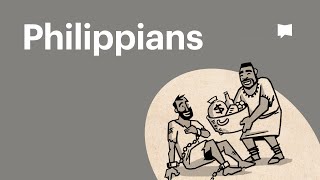 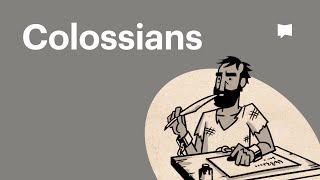 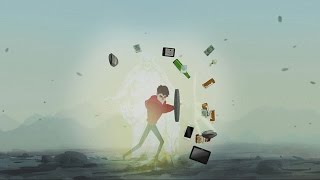 Spiritual Whirlwinds
The Church of Jesus Christ of Latter-day Saints 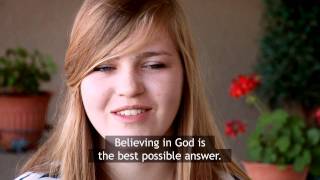 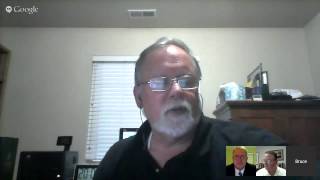 • Interpreter Scripture Roundtable 138: New Testament Gospel Doctrine Lesson 40, “I can do all things through Christ”
The Interpreter Foundation 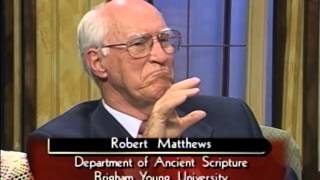 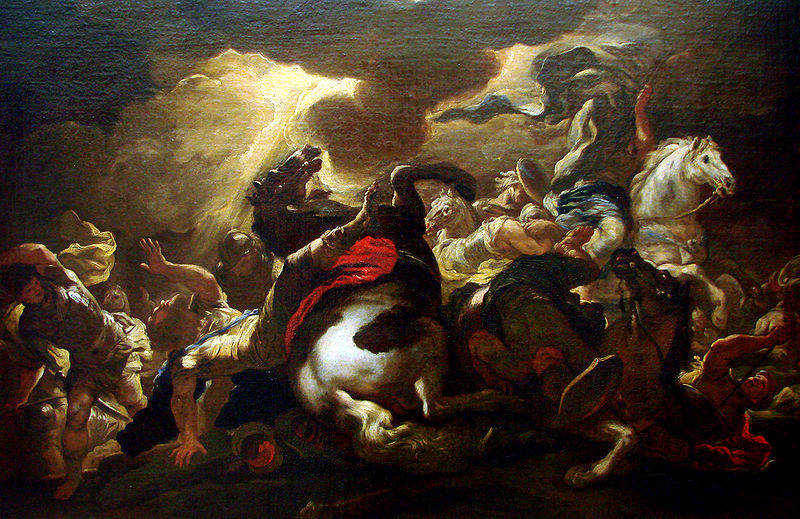