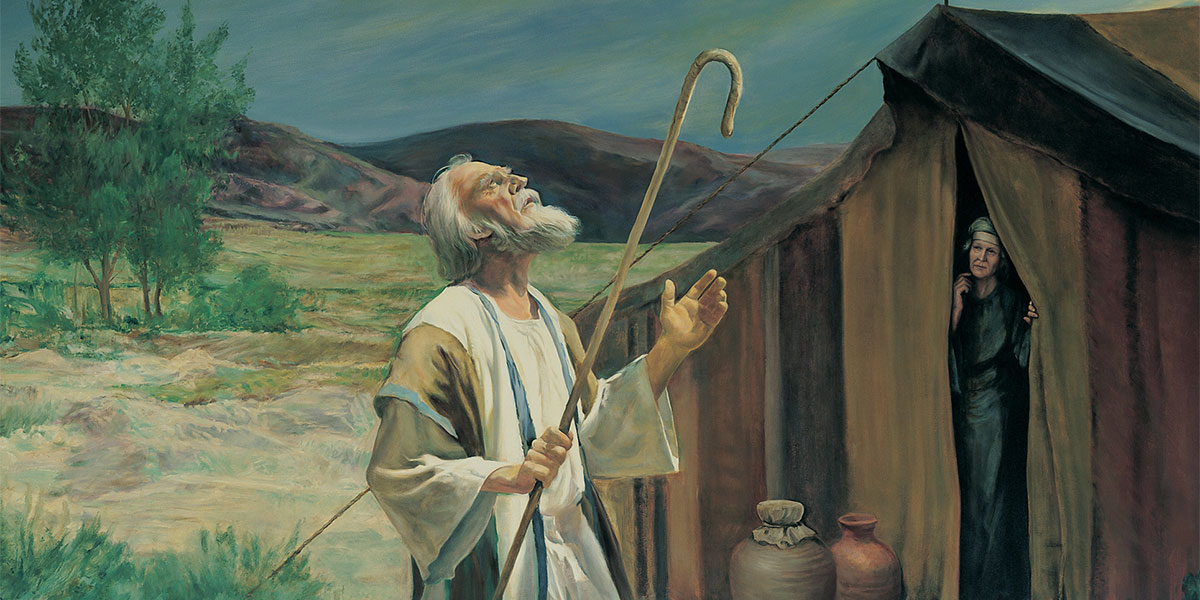 Abraham on the Plains of Mamre, by Grant Romney Clawson. Image via Gospel Media Library. 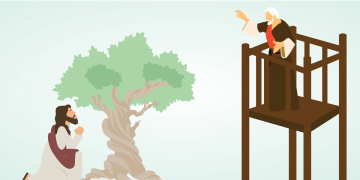 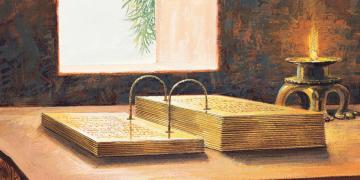 January 16, 2017
Why Did Nephi Work So Hard to Preserve the Wisdom He Had Received? 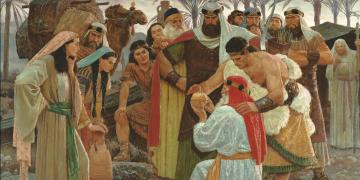 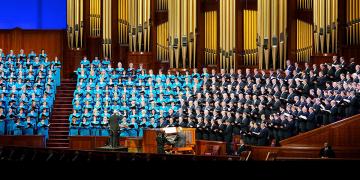 December 13, 2016
Why Was Singing Hymns a Part of Nephite Worship Services?

Words Can Hurt or Bless Others

Love Others Regardless of Circumstances 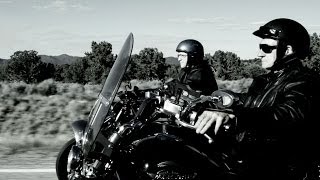 True Christianity
The Church of Jesus Christ of Latter-day Saints 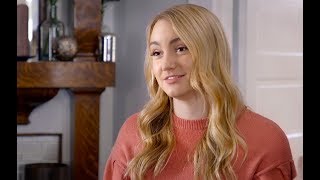 Perfectionism: Will I Ever Be Good Enough
The Church of Jesus Christ of Latter-day Saints 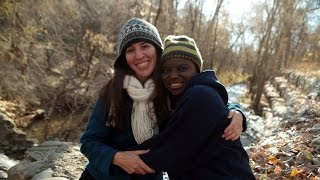 I Was a Stranger: Love One Another
The Church of Jesus Christ of Latter-day Saints 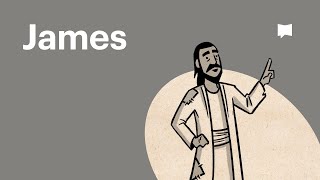 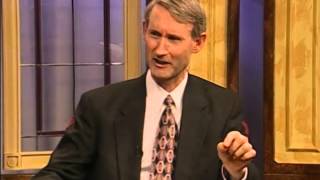 Be Ye Doers of the Word: James 1; 3-5
BYU Religious Education 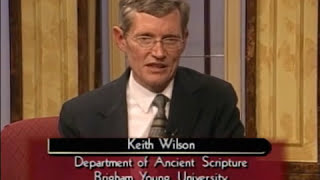 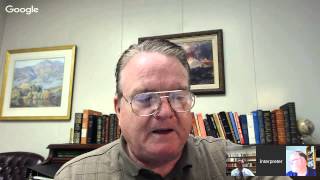 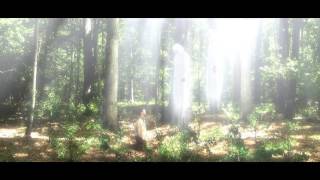 Abraham on the Plains of Mamre
Gospel Media Library

Love Is the Very Essence of the Gospel
Gospel Media Library