Book of Mormon Central / Come Follow Me / Book of Mormon
Gospel Doctrine Lesson #31: Firm in the Faith of Christ

To help class members see how the Nephites’ attitudes and actions in times of war can serve as a pattern for dealing with our earthly conflicts and the battle against Satan. 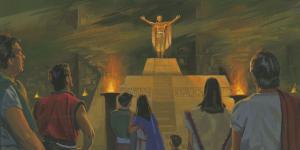 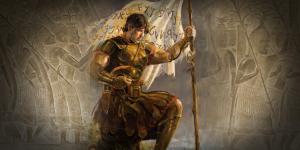 Why Was Moroni’s Young Age an Advantage?
Alma 43:17 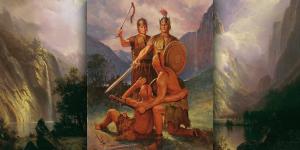 Why Would Zerahemnah Not Swear an Oath to Moroni?
Alma 44:8 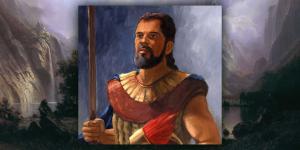 How Did Seeking a King Get in the Way of Sustaining a Prophet?
Alma 45:23 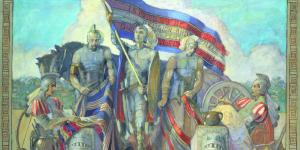 Why Did Moroni Quote the Patriarch Jacob about a Piece of Joseph’s Coat?
Alma 46:24 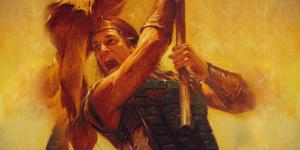 Why Did Mormon See Captain Moroni as a Hero?
Alma 48:17 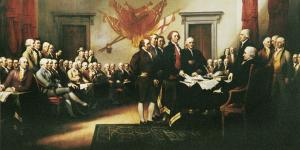 How Did Democracy Help the Nephites Conquer Their Enemies?
Alma 48:10 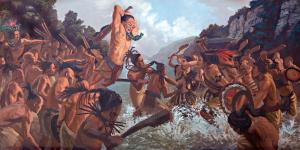 Why are There So Many War Chapters in the Book of Mormon?
Alma 49:9 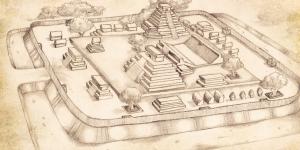 What Was the Nature of Nephite Fortifications?
Alma 50:6 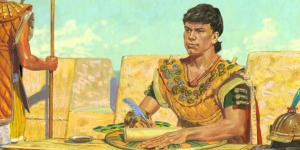 Why Would Pahoran Not Allow the Law to Be Amended?
Alma 51:3 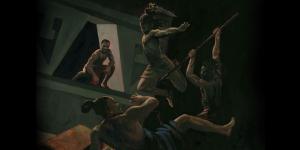 Why Did Teancum Slay Amalickiah on New Year’s Eve?
Alma 51:37 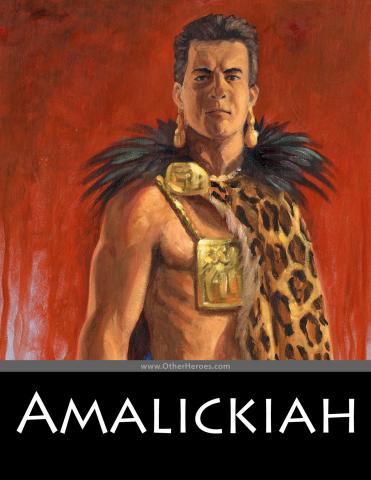 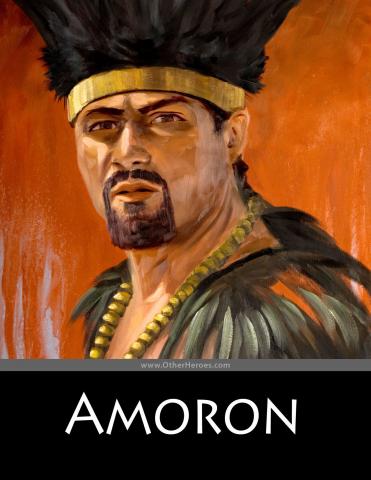 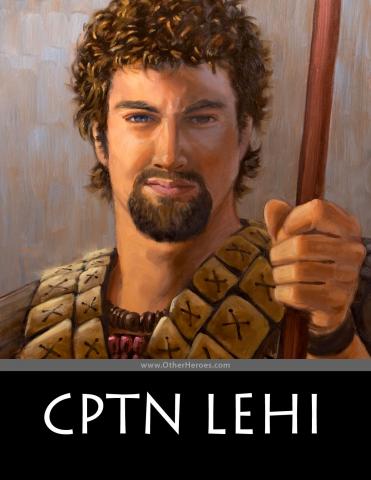 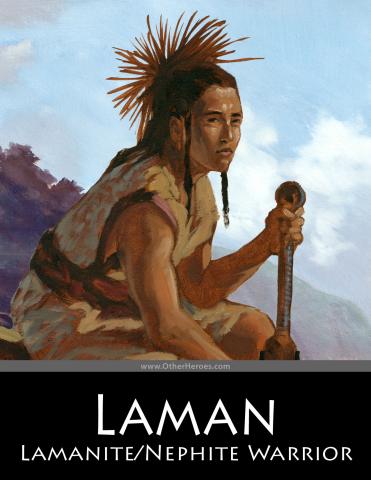 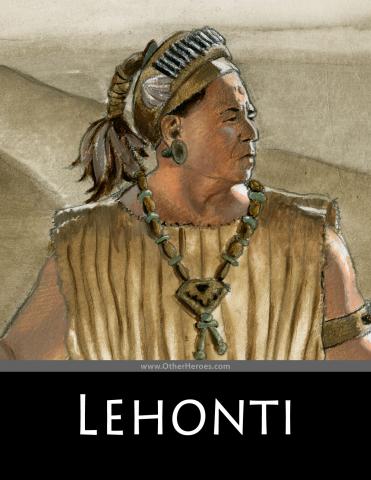 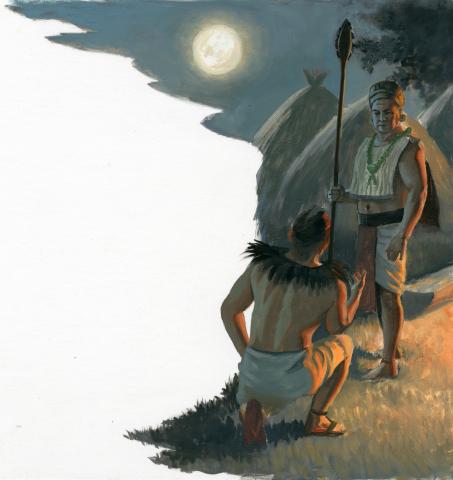 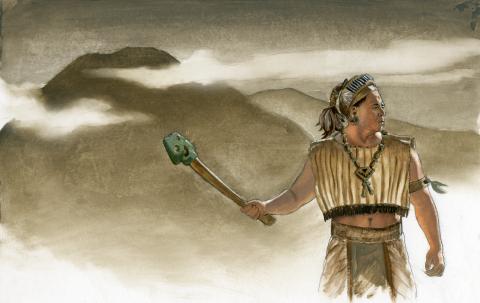 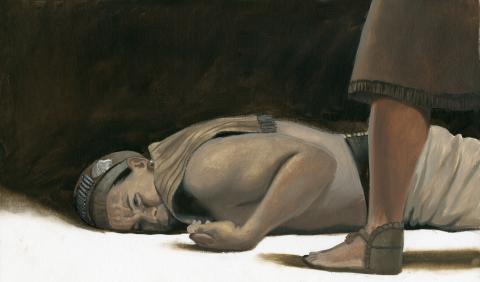 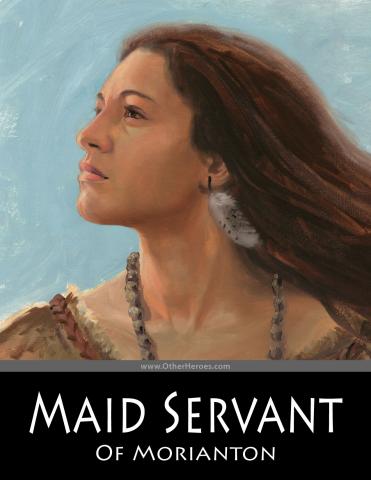 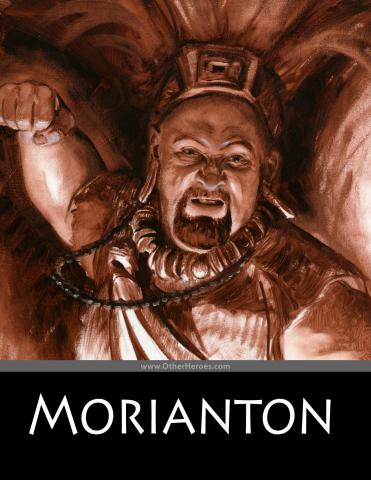 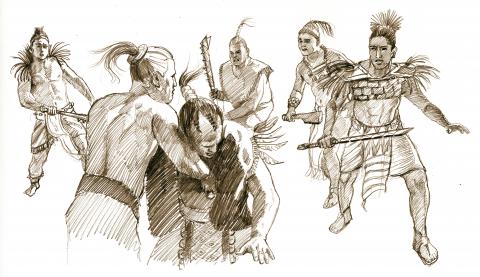 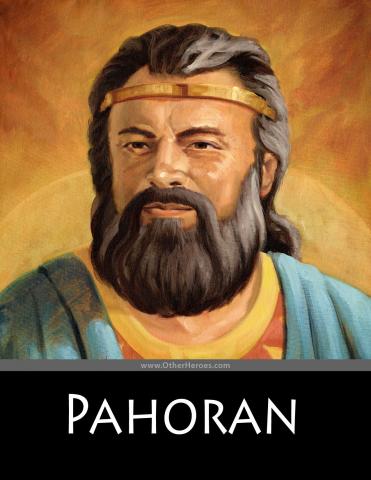 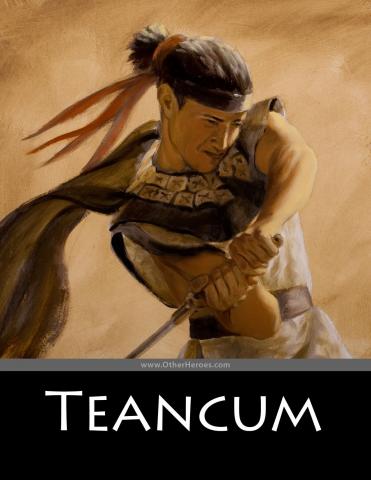 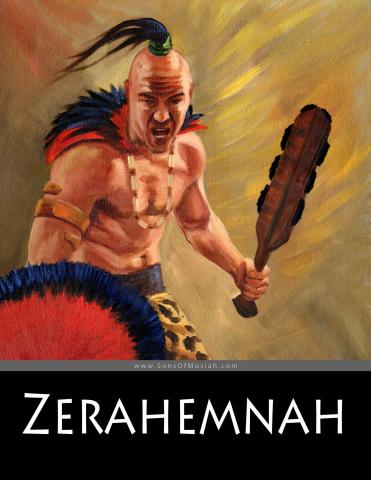 Morga Deane, "Introduction," in Bleached Bones and Wicked Serpents: Ancient Warfare in the Book of Mormon.

Morgan Deane shows how text contains a strong and distinctive voice on military matters that should be taken seriously by modern readers and even policy makers and generals. He expands upon the Jaredite civil war, the face of battle, logistics, ethno-religious conflict, the political dimensions of conflict and insurgency, and strategy.

Dallin Lewis, "Finding the Prince of Peace in the War Chapters: An Analysis of Alma 44," in Selections from the Religious Education Student Symposium 2007 (Provo, UT: Brigham Young Religious Studies Center, 2007), 121-129.

This article studies the parallels in the attitudes and actions of the fearless Captain Moroni with those of the Savior Himself.

This blog post outlines the wars of Captain Moroni in context of Book of Mormon geography and how his battle tactics were influenced by the lay of the land.

The fear that Moroni’s soldier’s speech (Alma 44:14) aroused in the Lamanite soldiers and the intensity of Zerahemnah’s subsequently redoubled anger are best explained by the polysemy (i.e., multiple meanings within a lexeme’s range of meaning) of a single word translated “chief” in Alma 44:14 and “heads” in Alma 44:18.

This chapter explains how Mormon viewed Captain Moroni as an exemplary disciple of Christ. Captain Moroni's valor and focus on covenants ensured that his army would be faithful to God throughout the Nephite and Lamanite wars.

Richard McClendon, "Captain Moroni's Wartime Strategies: An Application for the Spiritual Battles of Our Day," Religious Educator: Perspectives on the Restored Gospel 3, no. 3 (2002): 99-114.

To draw parallels between the physical and the spiritual--between Moroni's physical battles on the field and the spiritual battles that we face in our own lives today, McClendon asks: (1) What strategies did Captain Moroni use to prepare and protect himself and his people from evil men such as Zerahemnah, Amalickiah, and Ammoron? And (2) How can these strategies be implemented to build spiritual defenses of our own against Satan and the evil of our day?

In the Book of Mormon, the narrative in Alma 43–44 evokes the biblical story of the Amalekites. The shared elements, likely more than mere coincidence, make for an interesting comparison.

This article briefly summarizes the proceedings of the conference on warfare in the Book of Mormon. Each paragraph touches on the topic of a different speaker.

This article seeks to help educators teach students to recognize and develop the godlike attributes of exemplary individuals in the Book of Mormon, particularly when these characters are faced with war and contention, such as at the end of Alma.

In this chapter from Images of Ancient America, Sorenson compares Mesoamerican warfare culture with the wars found in the Book of Mormon. Warfare was culturally embedded in Mesoamerican civilization more than even peace. Sorenson compares weapons, armor, and fortifications from the ancient Maya to compare them to the military tactics and provisions of the Nephites and Lamanites.

King Benjamin, in an attempt to establish and promote peace, created a form of government that may be understood as democratic. The political system is not a democracy in the way the term is understood today, but the democratic elements become especially clear when viewed next to its autocratic Lamanite counterpart. Davis demonstrates how a democratic system tends to bring more peace to a nation and, interestingly, also more victory when war does come upon them. The young Nephite state encountered the types of risks experienced in the modern progression to democracy, further illustrating how difficult a task it would have been for Joseph Smith to create this world. Although the democractic state played a role in the Nephite nation, the most

John L. Sorenson, “Digging in the Book of Mormon: Our Changing Understanding Ancient America and Its Scripture,” Ensign, September 1984.

This Ensign article takes a faithful approach to synthesizing scholarly research on the Book of Mormon. Sorenson explains ethnographic and archaeological research that has been done on Mesoamerica, and concludes that the Book of Mormon can be situated very neatly in this cultural and historic setting.

Taylor Halverson, “In Cover of Darkness and the Turning of the New Year,” Deseret News, January 1, 2015.

Taylor Halverson teaches that even small details in the Book of Mormon can provide readers with valuable insight. For example, at the end of the book of Alma, Teancum slays Amalickiah at the New Year. While it seems like an unimportant detail, Halverson reveals it's potential significance.

Peterson explains the story of Teancum and Amalickiah also drawing on its particular timing of the New Year. While the New Year is generally a time of good fortune, the killing of the Lamanite king most certainly made for a bad omen.

This article covers many Mayan festivals that coincide with events in the Book of Mormon narrative. It also discusses the special New Year's timing of the slaying of Amalickiah and the significance it would have had in Mesoamerican cultures.

Roper compares the story of Joseph found in the book of Genesis with Moroni's crafting of the Title of Liberty. In both stories a garment is torn, and Moroni may be drawing on that story to signify the making of a covenant.

This article describes various ways in the Book of Mormon that people evoke prophetic curses using symbolic actions. In the story of Captain Moroni and Zerahemnah, Moroni declares that Zerahemnah's scalp fell to the earth just as his army would fall to the earth if they did not surrender.

In the Ancient Near East, war was closely associated with divine favor, and Israelite soldiers were expected to be ritually clean so as to be pleasing unto God. We find a similar pattern in the Book of Mormon, when Captain Moroni raises the title of liberty and encourages his men to fight for God.

This article explains the Ancient Near Eastern significance New Year's Celebrations had, to illuminate the story of Teancum slaying Amalickiah on New Year's eve.

Alma 50 describes both the city and the land being called Nephihah. Tvedtnes explains this as reflecting the Biblical tradition of naming a general geographic area by that area's principal city.