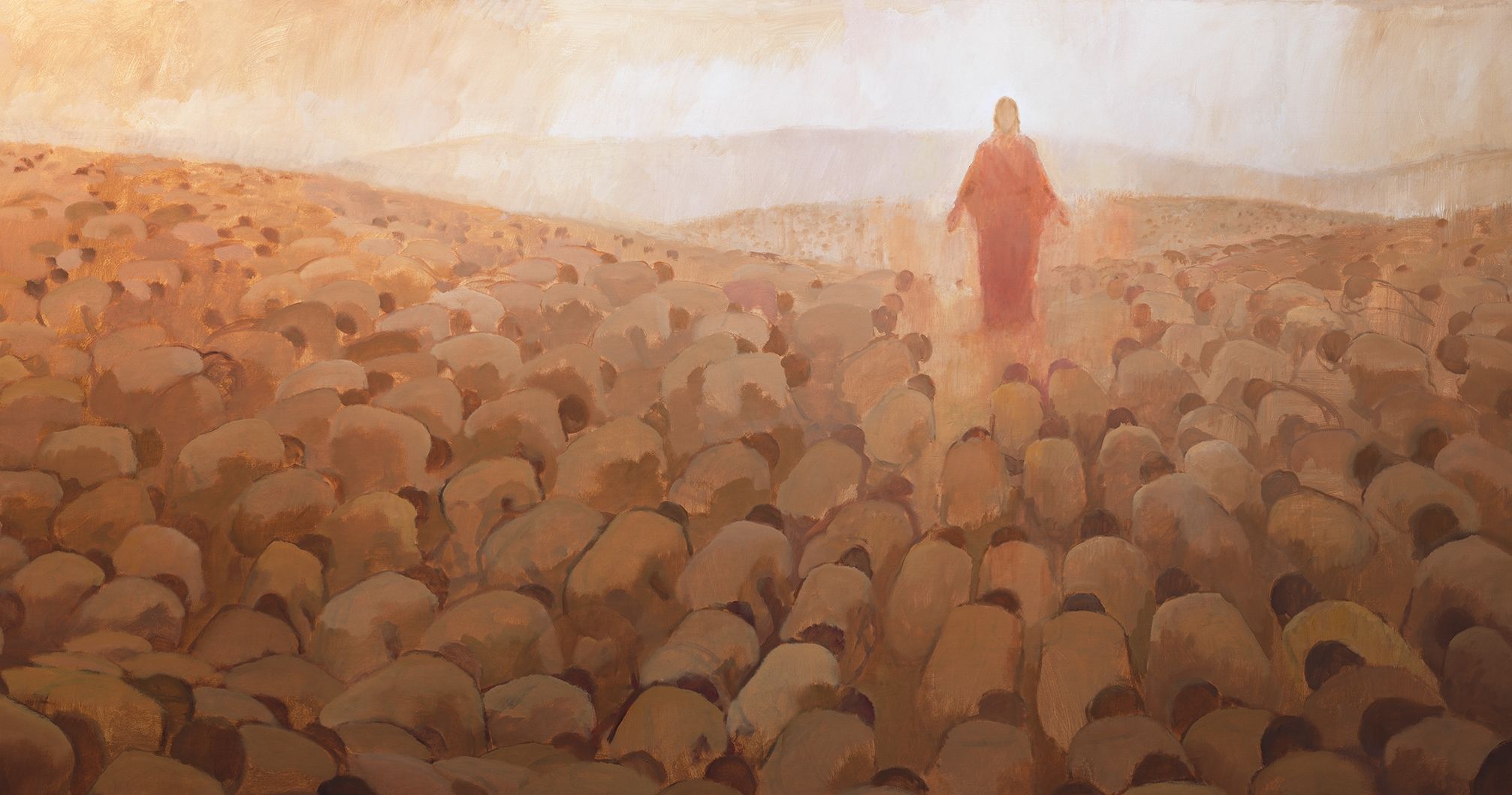 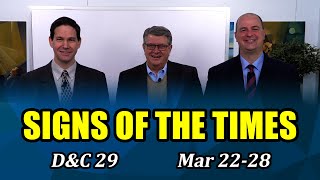 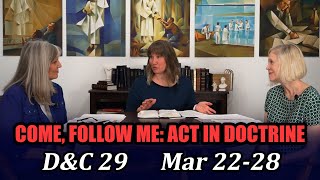 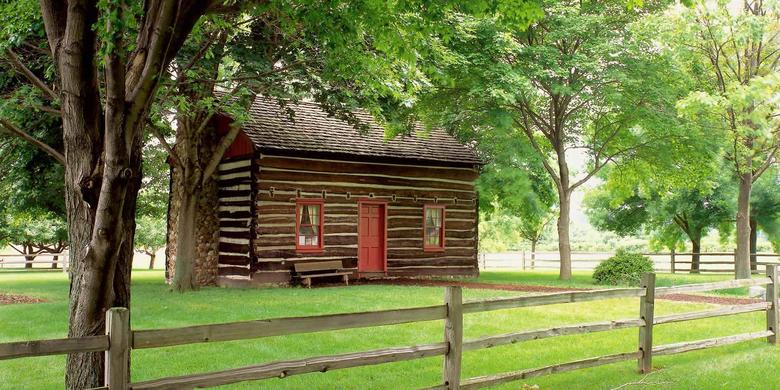 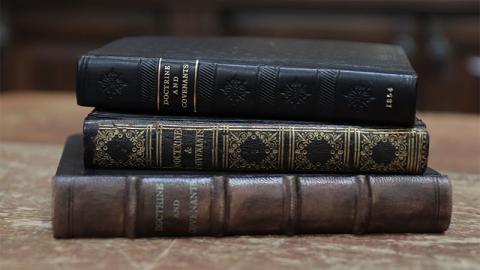 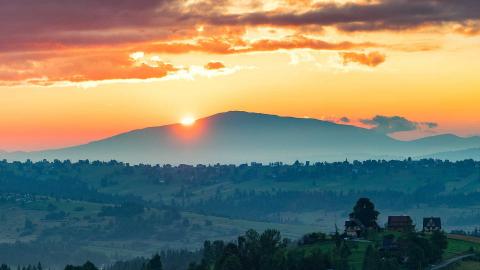 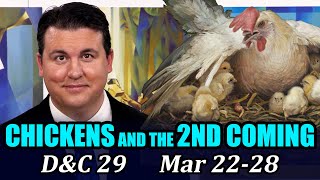 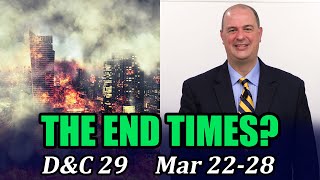 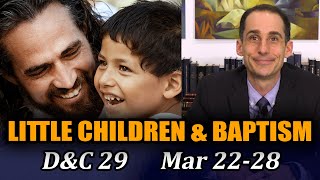 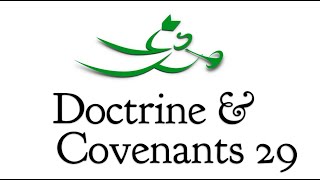 Structure your personal scripture study by following a 15-minute, day-by-day plan. Each day's assignment includes the required scripture passages from the Come, Follow Me curriculum, as well as suggestions for additional resources to bring context and understanding to your study. For the best experience, use our Reading Plan in the free ScripturePlus app! You can track your progress and have access to the best resources. 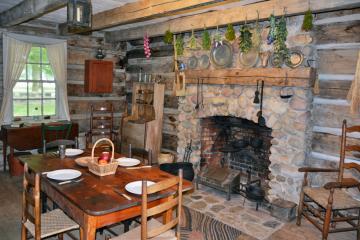 Interior View of the Rebuilt Whitmer Home in Fayette, NY 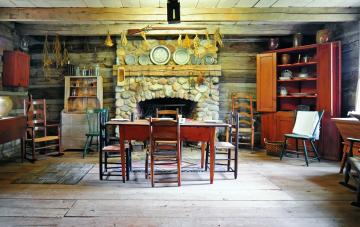 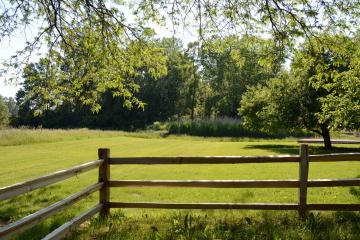 View of the Whitmer Farm in Fayette, NY 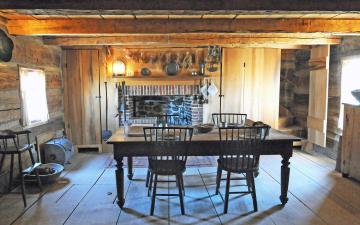 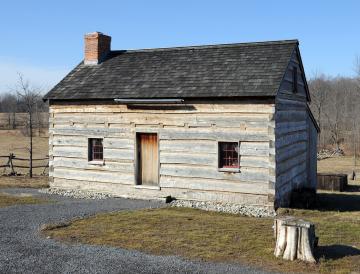 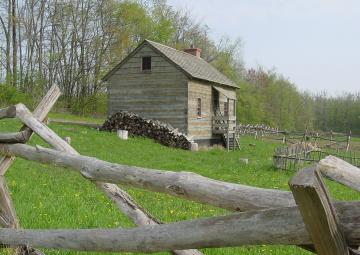 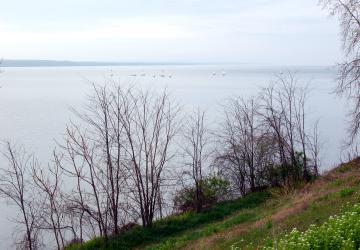 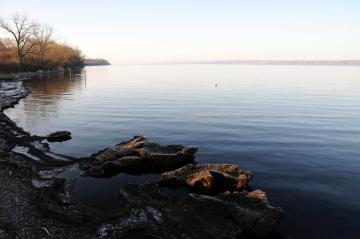