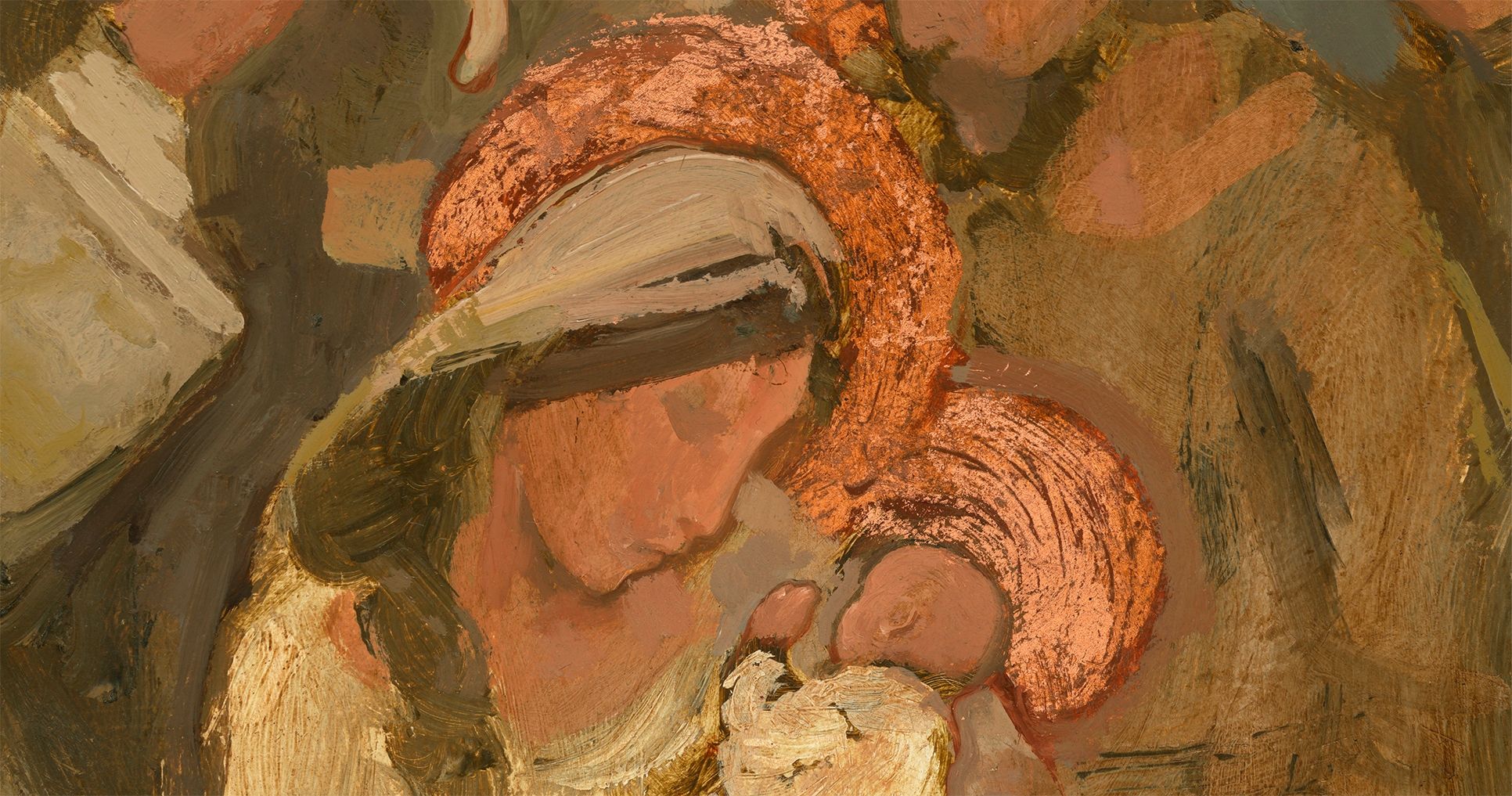 Henry B. Eyring, “The Gifts of Christmas,” 2011 Christmas Devotional.

Heather Ruth Pack, “What the Shepherds and Abish Teach us about Being a Witness of Christ,” BMC Blog (December 22, 2020).