Book of Mormon Central / About / Blog
James Treasured the Words of the Lord, His Brother 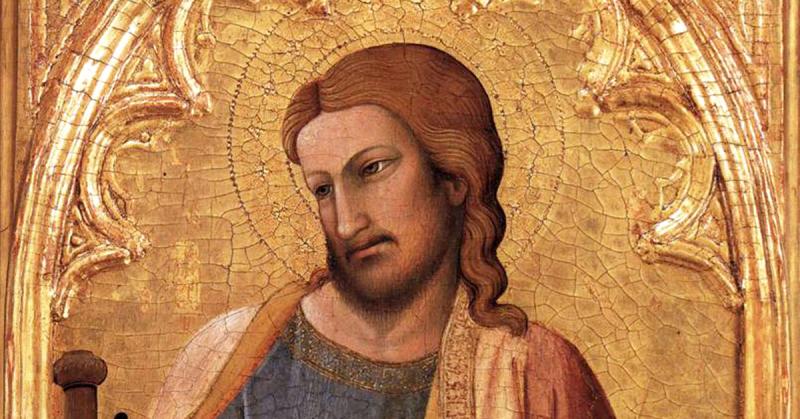 As readers study the Epistle of James in the New Testament, they may be surprised to learn that James, often called the “Just” and the First Bishop of Jerusalem, references Jesus’s Sermon on the Mount no less than twelve times in his letter.1 It may not seem so surprising when they consider the fact that this James is understood to be Jesus’s half-brother (Matthew 13:55; Galatians 1:19) and would have likely been highly familiar with Jesus’s teachings and deeply invested in sharing His words. The presence of parts of the Sermon on the Mount in the Epistle of James helps answer important questions regarding the nature and age of Jesus’s famous sermon, as well as its level of importance to early Christians. It also helps readers understand some of James’s own goals as he wrote to the members of the Church in his day.

The Sermon on the Mount has been the subject of much debate among biblical scholars. As BYU Professor John W. Welch stated the question: “What was the original function or purpose of this text? Does it have a unifying coherence, or is it a scrapbook of disjointed sayings?”2 Although many scholars have argued for the latter, Welch’s book, The Sermon on the Mount in the Light of the Temple, lays out a persuasive argument for its authenticity as a unified text that predates the Gospels, that came from Jesus Himself, and which had a specific instructive purpose. The fact that the Sermon shows up so many times in James––as it also does in 1 Peter, Romans, and elsewhere––can best be explained by the assertion that the Sermon predates these texts and not that it is somehow dependent on them.

Compare the following examples6 from James with phrases in Matthew 5–7:

As Welch noted, although “some of these words appear elsewhere in the New Testament, the density of words, phrases, ideas, and strong teachings used by James and found in the Sermon on the Mount show that these two texts are closely associated with each other.”

Stepping back to look at the significance of the apparent relationship between these texts, it seems appropriate that James would honor the words of the Savior (his half-brother) in this way. James demonstrated his love for Jesus by letting His words “abide” in him (John 15:7) and fearlessly preaching those words to the world. He wanted the members of the Church in Jerusalem, and all people, to understand well the key principles taught by Jesus and understand the importance of living those teachings. 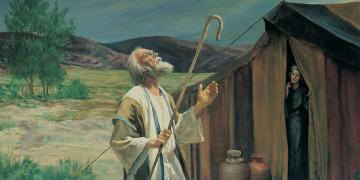 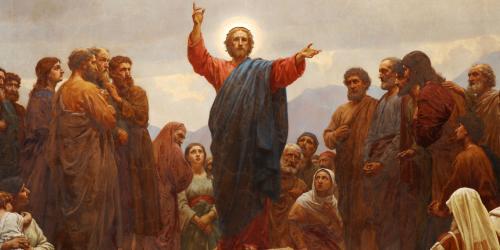 Why Did Jesus Deliver a Version of the Sermon on the Mount at the Temple in Bountiful?
KnoWhy #203