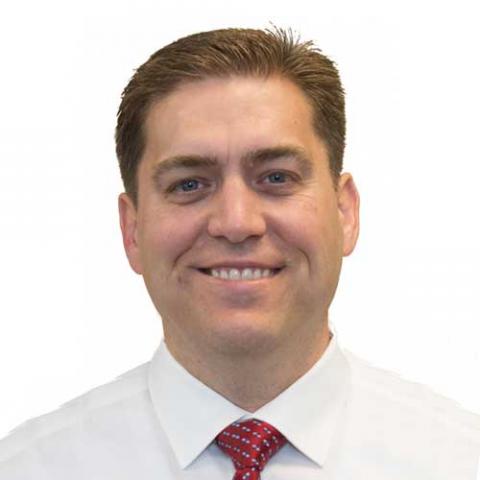 Richard Ferguson served a mission in Denmark and returned to finish his degree in Economics from Brigham Young University. He began his career in the mortgage lending industry which later led to the founding of his first company in 2000. As a successful entrepreneur, he has founded a number of companies in the mortgage and business finance industries. Richard’s deep and abiding love for the Book of Mormon led to his involvement and support of Book of Mormon Central, whose mission he sees as critical to bringing people to a greater faith and testimony of Jesus Christ. He and his wife Kimberly are the proud parents of 4 children.