Book of Mormon Central / Study / Q&A
Why Would Lehi Not Know His Own Genealogy? 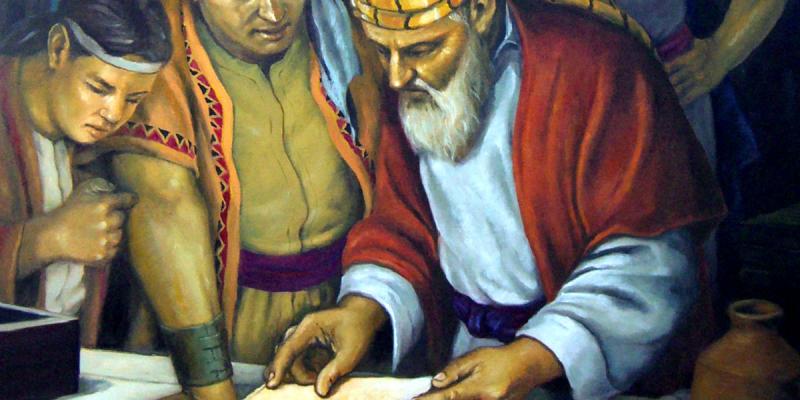 In 1 Nephi 5:14–16, Nephi said that Lehi “found upon the plates of brass a genealogy of his fathers; wherefore he knew that he was a descendant of Joseph.” Some have wondered how Lehi, a faithful Israelite, could not have previously known this.1

Lehi’s ancestors (from the tribe of Manasseh) were likely refugees who had fled from the Northern Kingdom during or prior to the destruction of Israel by the Assyrians. As refugees they may not have been able to bring records with them, even if they had once had them. They may have had a general knowledge of their northern ancestry through oral tradition, but may have been unable to prove this or know it in full detail running all the way back Joseph, about ten centuries earlier. After Lehi and his sons obtained the plates of brass, they had proof of what they had previously only believed from oral tradition, hence Lehi then “knew that he was a descendant of Joseph” through Manasseh and could prove his important status as such (1 Nephi 6:2; Alma 10:3).