Book of Mormon Central / Study / Q&A
Why did the Nephites Sacrifice the Firstlings of Their Flocks? 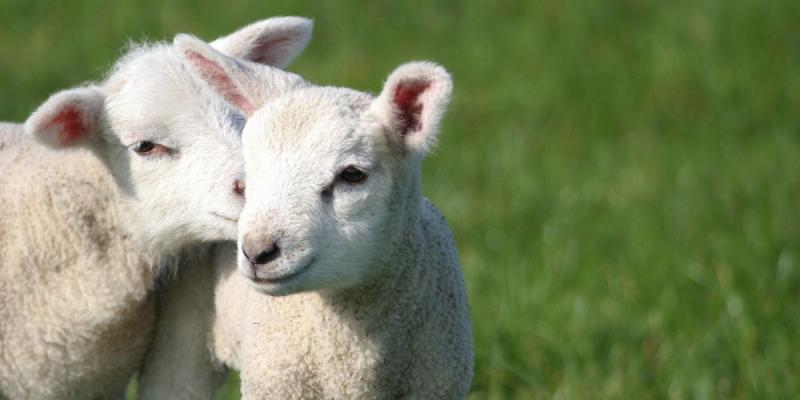 The Book of Mormon says that the people of King Benjamin, “took of the firstlings of their flocks, that they might offer sacrifice and burnt offerings according to the law of Moses” (Mosiah 2:3), yet firstlings  were never used for burnt offerings under Mosaic Law.

Under Mosaic law, firstlings (firstborn animals) were dedicated to the Lord (Exodus 13:12, 15). The children of Israel were commanded to bring them to the temple where they were sacrificed, and part of the animals would be eaten by the priests (Lev. 17:8–9; Num. 18:17; Deut. 12:17–18; 15:19–20). There is no suggestion in the Bible, however, that firstlings were ever used for the ola “burnt offering” in which the entire animal was consumed by fire on the altar.

Some readers have interpreted the account in Mosiah 2:3 as suggesting that they were.1

Yet a more plausible reading of the text, is that in accordance with Mosaic law, the Nephites brought the firstlings of their flocks to the temple for sacrifice and that they also brought other unspecified animals for the burnt offering.2 Some biblical scholars have suggested that references to “sacrifices and burnt offerings” in certain passages may be understood as “a merism for the entire sacrificial system.”3 Merismus is a literary device sometimes used in Hebrew and in the Book of Mormon to represent an entire subject only by mentioning some of its parts.4 In other words, the phrase “sacrifices and burnt offerings” can be understood to include all sacrificial offerings made under the law of Moses without mentioning each specifically. It is reasonable to read and interpret the text of Mosiah 2:3 in a similar way. 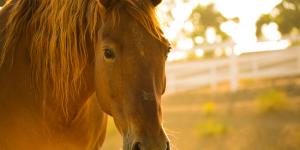 Why does the Book of Mormon Mention Horses?