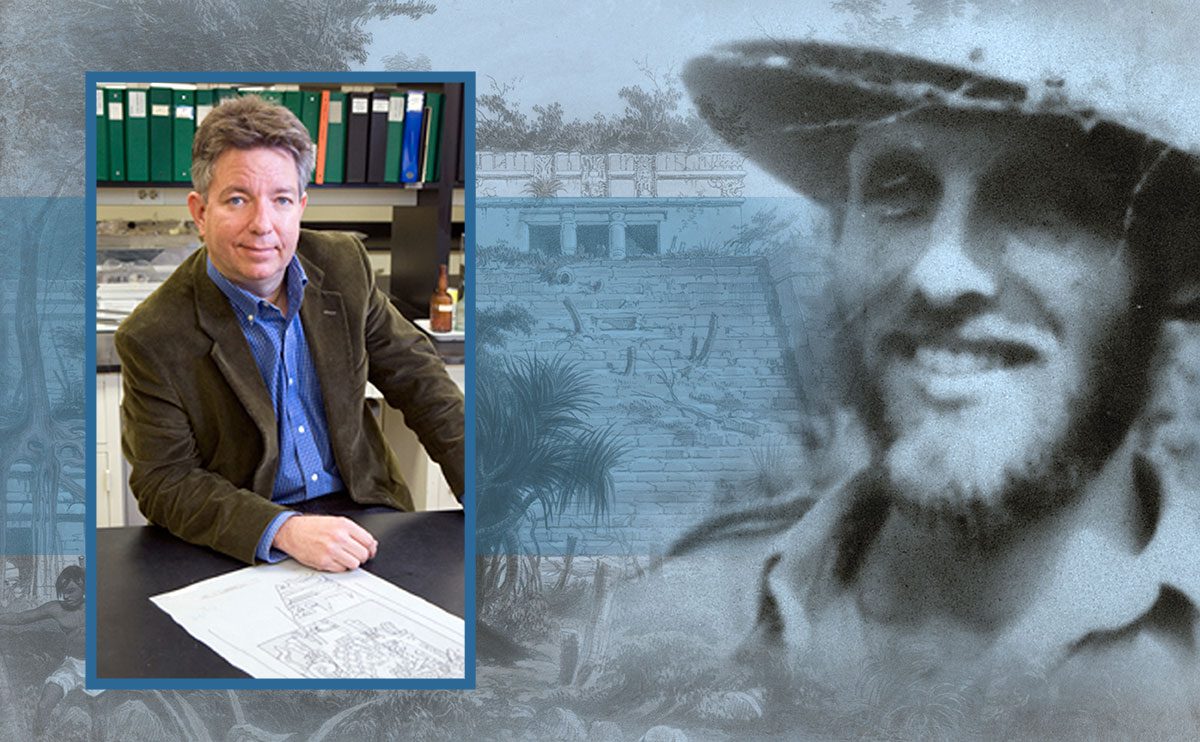 Dr. Houston, one of the leading Mayanists in the world today, will share the results of his first full field season working at La Cuernavilla, a Mayan fortress in northern Guatemala discovered by the LiDAR survey published last year.

The lecture is co-sponsored by Book of Mormon Central and the Department of Anthropology at BYU, and is being held in honor of John L. Sorenson, a pioneering Book of Mormon scholar and founder of the anthropology department at BYU, who is among the most influential Latter-day Saint anthropologists alive today.

John L. Sorenson is an emeritus professor of anthropology at Brigham Young University and the author of many books and articles on the Book of Mormon and archaeology. Sorenson holds a Ph.D. from the University of California, Los Angeles. He began teaching at BYU in 1963, and he later established the BYU's anthropology department. He also served as head of Social Sciences for General Research Corporation based in Santa Barbara, California, and was the founder of Bonneville Research Corporation. Some of Sorenson's published works include Mormon's Codex: An Ancient American Book (2013), An Ancient American Setting for the Book of Mormon (1985), Transoceanic Culture Contacts between the Old and New Worlds in Pre-Columbian Times: A Comprehensive Annotated Bibliography (with Martin Raish, 1988), Images of Ancient America: Visualizing Book of Mormon Life (1998), Mormon’s Map (2000), and World Trade and Biological Exchanges before 1492 (with Carl L. Johannessen, 2004).

The Lecture is open to the public and all are welcome to attend.