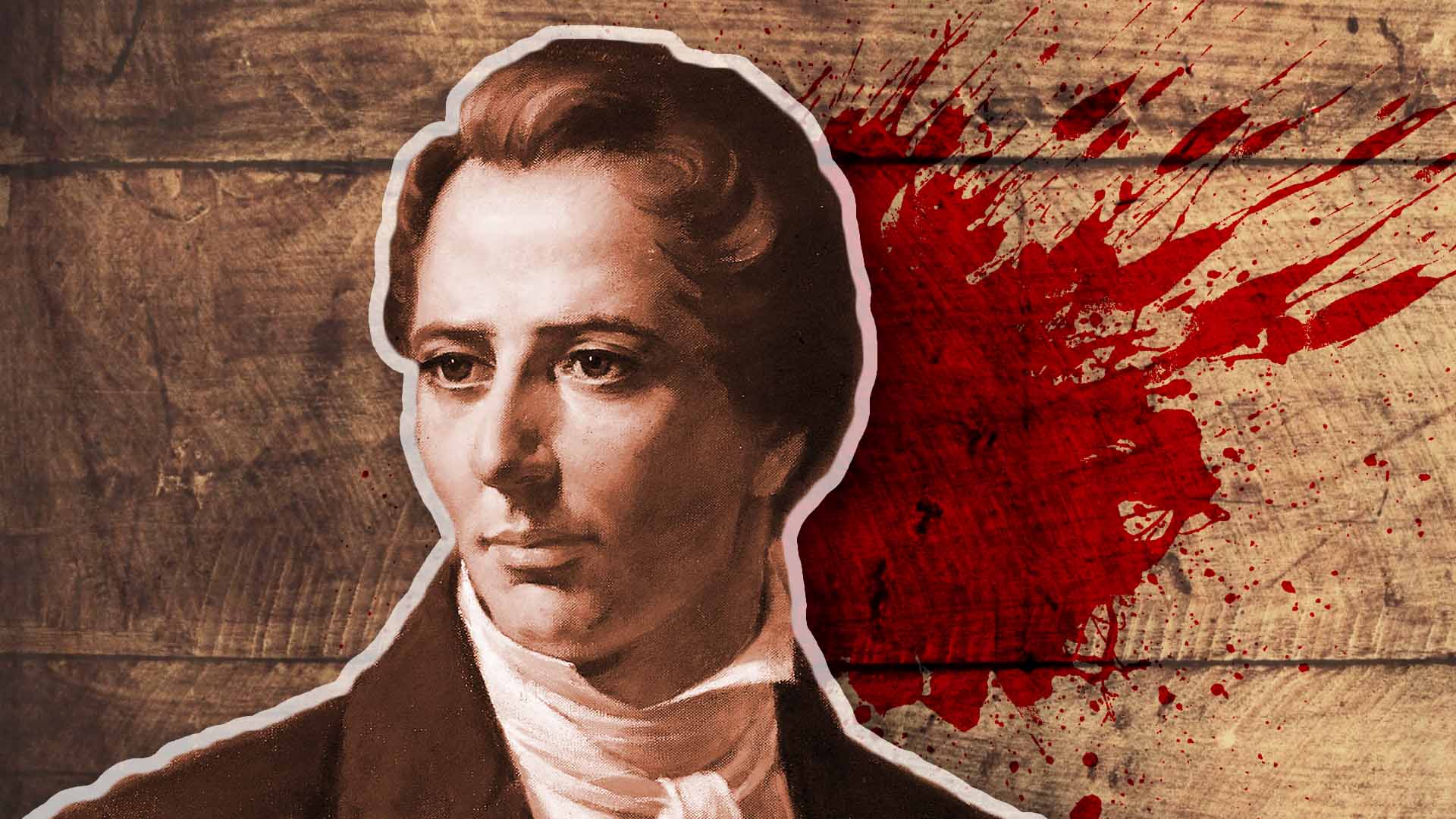 Why Was Joseph Smith Murdered?

In a moving new video, Casey Griffiths and Scott Woodward travel to Salt Lake City, Utah, and to Nauvoo, Warsaw, and Carthage in Illinois to review the events that led up to the martyrdom of Joseph and Hyrum Smith. As Casey and Scott visit these sites, they discuss two questions: Why was Joseph murdered? And why do Joseph’s and Hyrum’s deaths mean so much today?

Modern day Nauvoo is drastically different from what it was in the 1840s. Back then, it grew to be one of the largest cities in Illinois. But as the prosperity of the city grew, so did the contention in and around it.

Pursuing answers to the question why Joseph was murdered, Casey and Scott visit Warsaw, a hotbed of opposition against the Prophet. After sharing some of the threats the printer, Thomas Sharp, published to incite people against Joseph, Scott points out that these threats likely pushed people toward the attack at Carthage.

Joseph faced similar problems in Nauvoo, however. After Casey and Scott return to Nauvoo, they discuss the conflict Joseph had with the Nauvoo Expositor. The newspaper published threats and denouncements of Joseph, so with the agreement of the city council, Joseph authorized the destruction of the newspaper.

With these conflicts and threats circling Joseph, he went to Carthage. When Scott and Casey arrive in Carthage, they visit each room the Prophet and his friends spent time in, leading to the upstairs bedroom of the prison where Joseph and Hyrum were killed.

Agreeing that various events led to the martyrdom of Joseph and Hyrum, Casey then asks Scott what it all means. Why do these martyrs’ deaths mean so much today? The Smith brothers left a powerful testimony for all future generations. They made it clear that the gospel of Jesus Christ is worth living and dying for.

More Videos on the Martyrdom of Joseph Smith

To further answer the questions of why Joseph was murdered and why his and Hyrum’s deaths are so meaningful, watch these videos by Lynne Hilton Wilson and Anthony Sweat. And please enjoy this rendition of “A Poor Wayfaring Man of Grief,” sung by Benjamin Griffin. 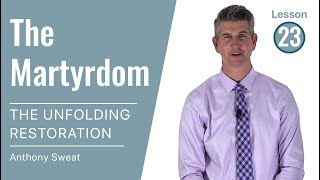 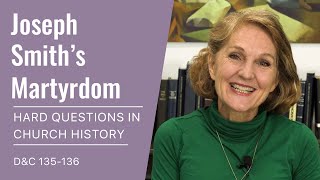 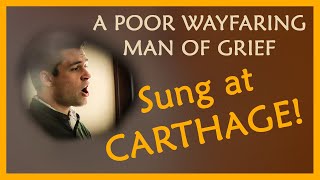 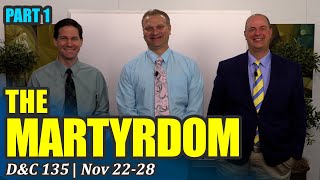 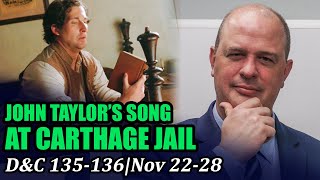