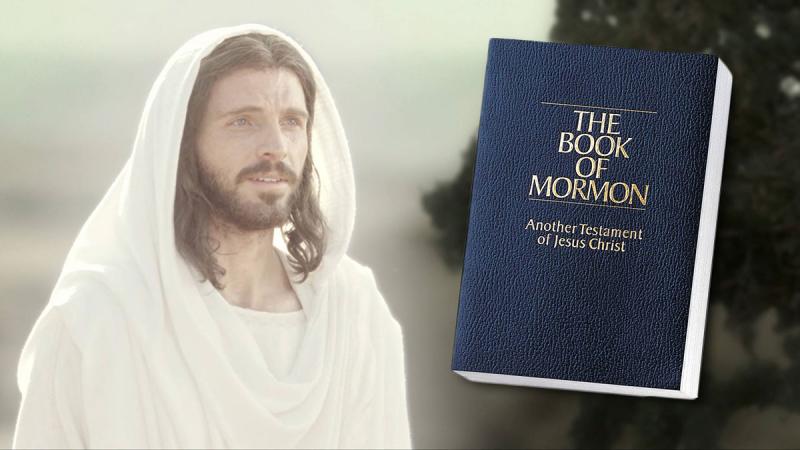 Book of Mormon Central video on Easter and the Resurrection

With Easter fast approaching, Latter-day Saints and Christians all over the world are turning their hearts and minds to the Atonement of Jesus Christ. Learn about how the Book of Mormon infinitely adds to our understanding of the Atonement and Resurrection. This video beautifully illustrates the Savior's infinite and eternal sacrifice through 16 scriptures in the Book of Mormon that enhance our understanding and appreciation of Jesus Christ's Atonement and Resurrection.

2,000 years ago, Jesus Christ “came down from heaven among the children of men, and dwelt in a tabernacle of clay, and went forth amongst men, working mighty miracles: healing the sick, raising the dead, causing the lame to walk, the blind to receive their sight, the deaf to hear, and curing all manner of diseases, and casting out devils” (Mosiah 3:5–6).

During His time on earth, He “suffered temptation, and yielded not to the temptation, but suffered himself to be mocked, and ... cast out, and disowned by his people" (Mosiah 15:5).

Finally, He “suffered pain of body, hunger, thirst, and fatigue, even more than man can suffer, except it be unto death. ... Blood came from every pore, so great was his anguish for the wickedness and the abominations of his people. ... He came “unto his own, that salvation might come unto the children of men even through faith on his name; and even after all this they considered him to be a man, and said that he had a devil, and scourged him, and crucified him" (Mosiah 3:7-9).

But then something happened that had never happened before: “he rose the third day from the dead” (Mosiah 3:10).

On that first Easter Sunday, “God broke the bands of death, having gained the victory over death” (Mosiah 15:8).

Christ had “laid down his life according to the flesh, and took it again by the power of the Spirit, that he may bring to pass the resurrection of the dead, being the first that should rise” (2 Nephi 2:8).

Christ had “come down among the children of men, and had redeemed his people” (Mosiah 15:1), and the world would never be the same again.

6. His victory over death

“If Christ had not risen from the dead, or had broken the bands of death that the grave should have no victory, and that death should have no sting, there could have been no resurrection” (Mosiah 16:7), “and if the flesh should rise no more our spirits must become subject to … the devil, to rise no more” (2 Nephi 9:8).

7. The resurrection and judgment of all men

But because of that day, all humanity can be “raised to dwell with God who has redeemed them; thus they have eternal life through Christ” (Mosiah 15:23).

Because of that day, “the dead shall come forth, and be reunited, both soul and body, and be brought to stand before God, and be judged according to their works” (Alma 40:21).

8. The hope we can have because of Christ

We do not need to “look upon death with any degree of terror, because of our hope and views of Christ and the resurrection… Death is swallowed up … by the victory of Christ” (Alma 27:28).

More on Easter and the Resurrection 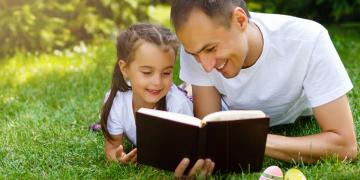 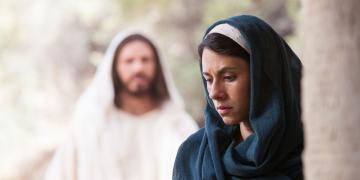 Why Did the Savior Emphasize His Risen Body in the Nephite Sacrament?
April 15–21 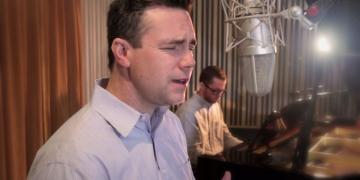