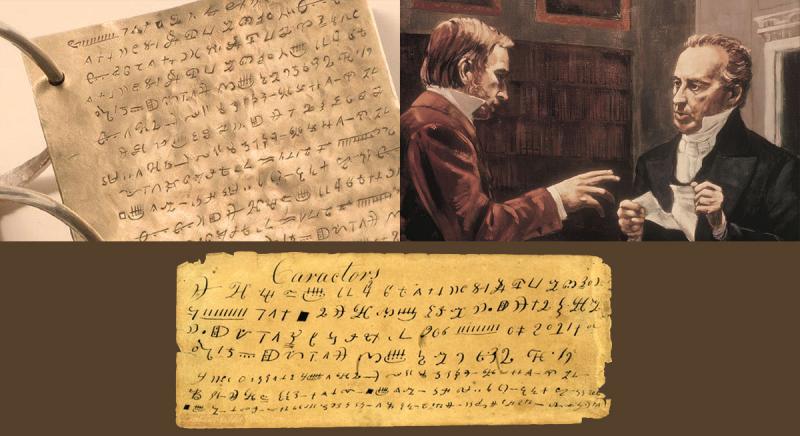 The prophet Moroni indicated that he and his father Mormon wrote their abridgement of the Nephite records in a script called “reformed Egyptian” (Mormon 9:32). Latter-day Saints are often fascinated (and sometimes perplexed) with figuring out what “reformed Egyptian” was or how it worked. Skeptics of the Book of Mormon, on the other hand, often dismiss “reformed Egyptian” as a fabrication by Joseph Smith.

Since the Book of Mormon’s publication in 1830, significant progress has been made in the fields of Egyptology, Near Eastern and pre-Columbian American archaeology, linguistics, and Latter-day Saint history. While we certainly still do not know everything about the ancient world, or even the early days of the Restoration, we have learned quite a bit about both since Joseph Smith’s lifetime.

What can archaeology and history in 2019 tell us about reformed Egyptian?

Three new KnoWhys published by Book of Mormon Central give an overview of the who, what, and why of reformed Egyptian and lay out what we know and don’t know about this fascinating topic.

The first KnoWhy published on May 2, 2019 (“Why Did Mormon and Moroni Write in Reformed Egyptian?”) discusses reformed Egyptian as depicted in the Book of Mormon itself. What exactly was “reformed” by the Nephites? Why did they “reform” this script? Are there any ancient texts that might offer comparable examples of what Nephite reformed Egyptian looked like? These and other questions are explored. As the KnoWhy concludes, “While several unanswered questions remain about the nature of Nephite reformed Egyptian, there is enough surviving evidence to piece together a believable idea of what it was, how it functioned, and why the Nephite record-keepers chose to utilize it as a script to record the Book of Mormon.”

The second KnoWhy published on May 7, 2019 (“Why Did Martin Harris Consult with Scholars like Charles Anthon?”) addresses the who of reformed Egyptian. It highlights the efforts of Joseph Smith and Martin Harris in the winter of 1828 to find scholars who could make some kind of sense of and possibly even translate some of the “reformed Egyptian” characters on the plates delivered to Joseph the previous fall by the angel Moroni. Latter-day Saints around the world are familiar with Harris’s meeting with the scholar Charles Anthon as narrated in Joseph Smith’s canonized history (JS–History 1:63–65). But there’s much more to the story than told in these few verses.

The Anthon Transcript and Caractors Document

The third and final KnoWhy published on May 9, 2019 (“What Do We Know About the ‘Anthon Transcript’?”) rounds things out by discussing what we can say about reformed Egyptian from the tantalizing evidence left behind with the so-called “Anthon Transcript.” This small scrap of paper has generated considerable debate amongst scholars and skeptics of Joseph Smith. Was this the text seen by Charles Anthon himself? Do the characters resemble any authentic ancient scripts? Some have even gone so far as to offer their own translation of the surviving characters on the document. Has any purported translation gained widespread acceptance?

Again, there is much we still don’t know about reformed Egyptian. Latter-day Saints and those investigating the authenticity of the Book of Mormon are wise to be patient and open to future discoveries which can shed more light on this subject. In the meantime, there is quite a bit that we can say about reformed Egyptian which bolsters the credibility of Joseph Smith’s claims that he had in his possession an ancient record written in reformed Egyptian “hieroglyphics, the knowledge of which was lost to the world.”1 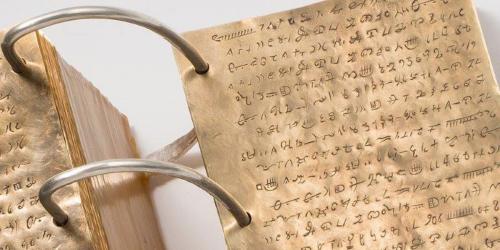 Why Did Mormon and Moroni Write in Reformed Egyptian?
KnoWhy #513 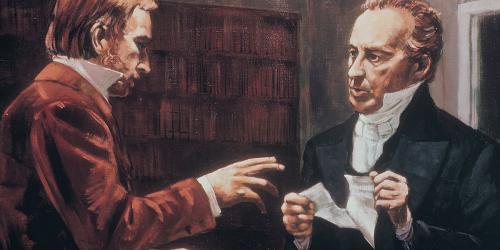 Why Did Martin Harris Consult with Scholars like Charles Anthon?
KnoWhy #514 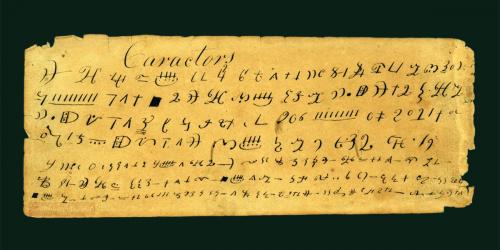 What Do We Know About the “Anthon Transcript”?
KnoWhy #515 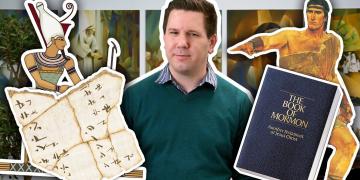 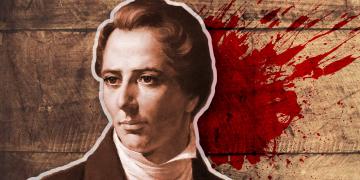 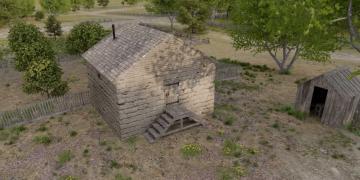 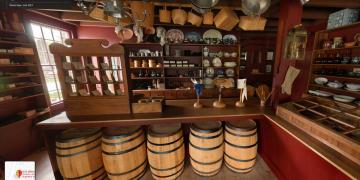