Book of Mormon Central / About / Blog
The Apostle Paul and King Benjamin: Examples of Christlike Leadership and Service 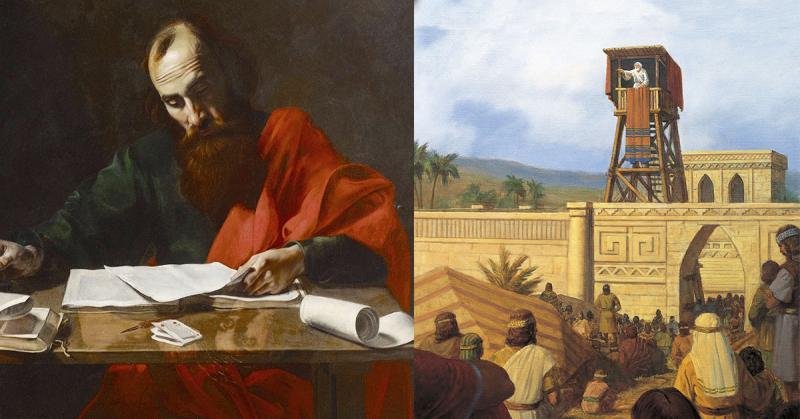 In his letters to the Thessalonians, the Apostle Paul reminded the saints that when he and his companion Silvanus (also called Silas) were with them in Thessalonica, they “worked night and day, so that we might not burden any of you while we proclaimed the gospel of God” (1 Thessalonians 2:9 NRSV; cf. 2 Thessalonians 3:8).

Some of the Thessalonians had become lazy and idol (2 Thessalonians 3:6), so Paul wanted them to remember the example he and Silvanus had set for them (2 Thessalonians 3:7). Even though they could “have been burdensome” (1 Thessalonians 2:6) by requiring the saints to provide for them, instead they toiled and labored for their own means, even while dedicating their time to preaching the gospel.

The selfless service shown by Paul and Silvanus might remind Latter-day Saints of another great leader and disciple of Christ: King Benjamin in the Book of Mormon. As Benjamin began his famous address, he reminded his people that he had not “sought gold nor silver nor any manner of riches of you” (Mosiah 2:12). As king, Benjamin could have justifiably lived off the people’s labor, but instead he explained:

I, myself, have labored with mine own hands that I might serve you, and that ye should not be laden with taxes, and that there should nothing come upon you which was grievous to be borne—and of all these things which I have spoken, ye yourselves are witnesses this day. (Mosiah 2:14)

Clearly, both Paul and Benjamin exemplified the kind of leaders and ministers that the Lord Jesus Christ encouraged his disciples to be:

Ye know that the princes of the Gentiles exercise dominion over them, and they that are great exercise authority upon them. But it shall not be so among you: but whosoever will be great among you, let him be your minister; And whosoever will be chief among you, let him be your servant: Even as the Son of man came not to be ministered unto, but to minister, and to give his life a ransom for many. (Matthew 20:25–28)

Leaders and members of The Church of Jesus Christ of Latter-day Saints are fortunate to have the examples of Paul and Benjamin, along with many examples of Christ-like leadership and service in Old and New Testaments, the Book of Mormon, and Latter-day Saint history. As we strive to emulate their examples of selfless service, we will find, as King Benjamin taught, that we are “only in the service of [our] God” (Mosiah 2:17). 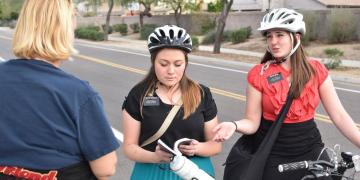 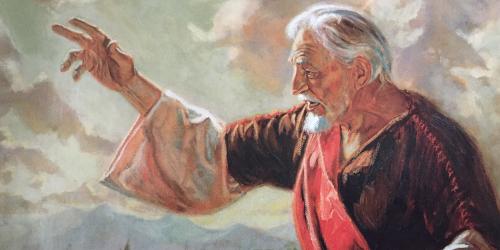 Why Were Benjamin and Mosiah Such Beloved and Effective Leaders?
KnoWhy #84