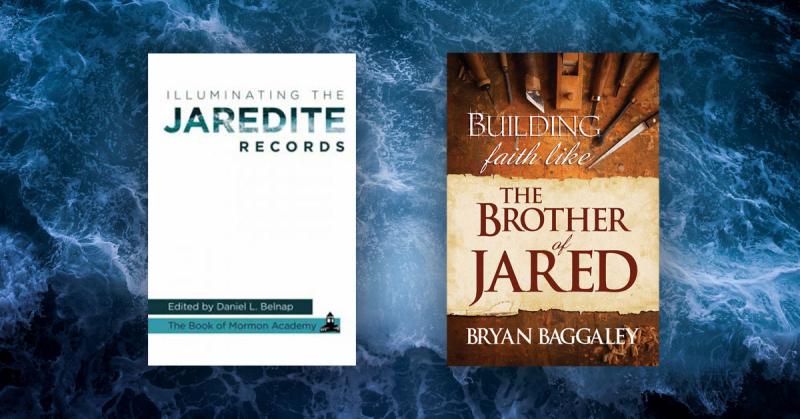 Covers of Illuminating the Jaredite Records and Building Faith Like the Brother of Jared.

As we enter the Book of Ether, in many ways we venture into uncharted territory. The account of the Jaredites disrupts the Book of Mormon narrative by launching us into an epic flashback. It also introduces us to a completely different civilization from the Nephites that by now are very familiar. Yet at the same time, the tragic story of the Jaredites was persistently on the mind of Mormon, who often alluded to their destruction throughout the Book of Mormon’s stories.

To help Latter-day Saints more easily and enjoyable navigate this thrilling and enigmatic section of the Book of Mormon, Book of Mormon Central would like to make readers aware of two new books on the topic. First, the Book of Mormon Academy with the Religious Studies Center at Brigham Young University has published a book entitled Illuminating the Jaredite Records. Second, Bryan L. Baggaley has published Building Faith Like the Brother of Jared.

This new book contains the insightful contributions of many professors from the BYU department of Religious Education. This volume explores the Jaredite records from multiple lenses. First, the book contains a grouping of essays that explores the Jaredites from a historical lens. Kerry Hull expertly explains connections with the Jaredite seer stones and divination practices of ancient Mesopotamia. Daniel Belnap discusses the effect the Jaredite story had on Nephite politics, specifically how the Jaredite narrative may or may not have influenced the formation of the Gadianton robbers in Nephite society. Charles Swift analyzes how the sacred experience on Mount Shelem transformed the brother of Jared into a great man of faith through a process of liminality and initiation.

The second section of this book focuses on the story-telling techniques in the book of Ether. Amy Easton-Flake explores how Moroni, as the editor, abridger, and/or translator of this text plays with aspects of time and sequence to bring out certain themes. Frank Judd analyzes all the places where Moroni inserts his own commentary, to discover what major themes Moroni wants his readers to glean. Jared Ludlow studies the concept of “power” in the book of Ether, such as the power of God and the power of political kings.

The third section of this book contains two papers by Joseph Spencer and Nick Frederick respectively, dealing with the “daughter of Jared.” The daughter of Jared is “one of the most descriptive, yet ambivalent females in the Book of Mormon, both historically and in our contemporary era.”2

The last section of this book deals with different approaches to teaching the Jaredite narrative. Tyler Griffin explores how students can look at the book of Ether as a template for their own lives along the covenant path. Ryan Sharp places emphasis on Ether 12 to help students find pieces of concrete application in their own lives.

Both the breadth and depth of this volume is impressive. This book will likely have content that readers of all interests and persuasions can enjoy. As so little research has been done on the book of Ether (comparatively), this book is a most welcome addition to Book of Mormon studies. 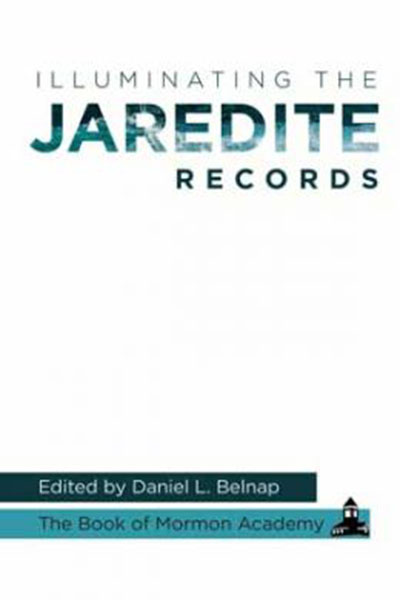 His eye for construction caused him to scrutinize the account of the brother of Jared and his construction of the barges. He explores issues such as why it took so long for the Jaredites to realize their barges were defective, without a mechanism for air or light. He studies the behavior of the brother of Jared, who seemingly did not pray to the Lord for several years, yet in a short period of time was able to enjoy the glorious presence of the Lord Jesus Christ. Through this analysis he gleans spiritual lessons that all readers can appreciate.

The strengths of this book lie not only in its emphasis on construction, but it also contains literary observations that can enrich readers’ understanding of this story. Baggaley casts Babel, its tower, and its people as a foil for the Jaredites in every conceivable way:

The people of Jared abandoned the land of Babel and sought to obtain their own land, the land of promise. In their quest, they followed the Lord on a journey that led them to a distant seashore. At the seashore another building project commenced under the direction of the Lord. Unlike Babel, this project would not include the building of a tower with the intent to ascend higher than any human had ever gone. In contrast, this project would entail the construction of barges or vessels that would take the people of Jared into the midst of the sea, below the depths where any man had ever descended. Unlike the exalted pride of the leaders of Babel, this voyage could not be undertaken unless the people of Jared exercised faith and humbled themselves below the depths of the deepest ocean.

Unlike the more academic treatment in Illuminating the Jaredite Records, this book is highly accessible and easy to read for spiritual uplift. The book could have been strengthened from a more robust understanding of the ancient Near East and the Jaredites’ contemporary cultures, but as a reflective treatise from the perspective of a career builder, it performed well and was enjoyable.3 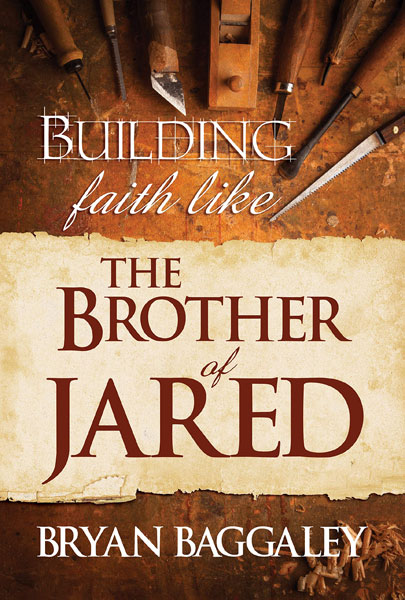 Building Faith in the Brother of Jared
Bryan L. Baggaley 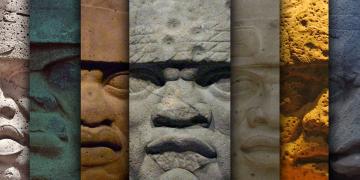 Why Does the Book of Ether Begin with Such a Long Genealogy?
November 21, 2016 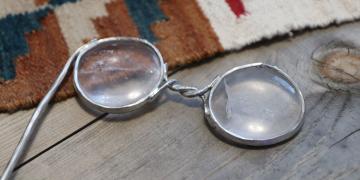 Were Joseph Smith’s Translation Instruments Like the Israelite Urim and Thummim?
March 20, 2018 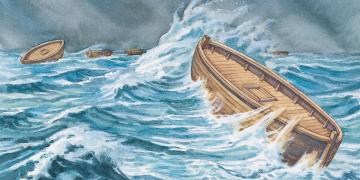 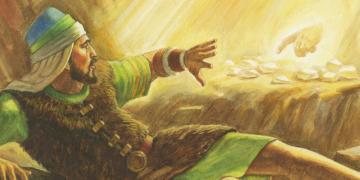 Why Did Moroni Use Temple Imagery While Telling the Brother of Jared Story?
November 23, 2016 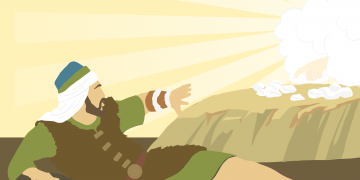 How Can Trials of Faith Lead to Spiritual Growth?
August 23, 2017 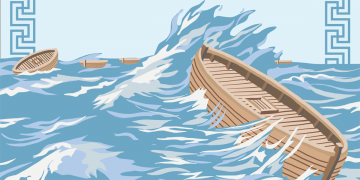 How Does Grace Help Us Overcome Weakness?
August 9, 2017 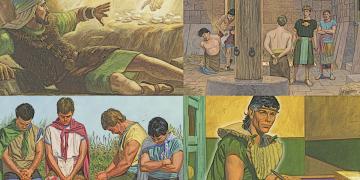 Why Must a Trial of Faith Precede a Witness of Truth?
December 6, 2016 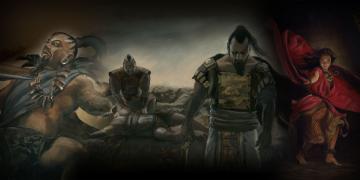 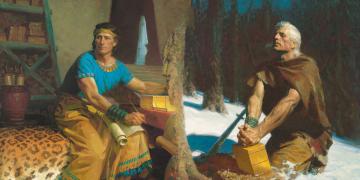 Why Did Moroni Comment So Much Throughout Ether?
November 30, 2016 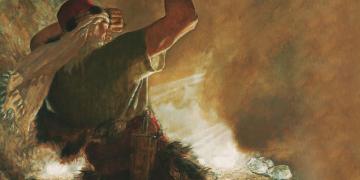 Where did the Brother of Jared Get the Idea of Shining Stones?
November 28, 2016