Book of Mormon Central / About / Blog
Infographic: 3 things we learn from the different versions of the Lord’s Prayer 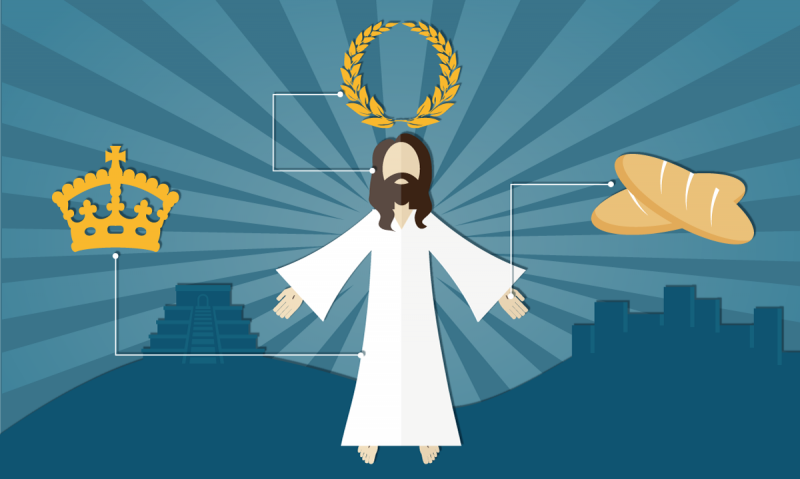 Image by Book of Mormon Central

When Jesus gave his Sermon at the Temple in 3 Nephi, he taught his Nephite audience, “when ye pray, use not vain repetitions” (3 Nephi 13:7), just as he had taught his disciples in the Old World (Matthew 6:7). In light of this teaching, it should come as no surprise that there are differences in each version of the Lord’s Prayer recorded in scripture (Matthew 6:9–13; 3 Nephi 13:9–13; Luke 11:2–4). Looking specifically at the ways the Book of Mormon version is different from the two versions in the Bible, readers can gain at least three valuable insights.

1. Among the Nephites, God’s Kingdom had already come

On both occasions when the Savior taught his disciples to pray in New Testament, he prayed “thy kingdom come” (Matthew 6:10; Luke 11:2). But when he taught this prayer among the Nephites, he omitted this phrase (3 Nephi 13:10). With the Resurrected Lord’s victory over death complete, as manifested by his glorious appearance at Bountiful, God’s kingdom was inaugurated among the Nephites. So there was apparently no reason, on that occasion, to pray that “thy kingdom come.”

2. The “daily” Bread was actually the Bread of Life

The Nephite version of the prayer is also missing the plea for “daily bread” (Matthew 6:11; Luke 11:3; cf. 3 Nephi 13:11). Obviously, the Nephites still needed to eat, so why would this be omitted? The Greek word translated as “daily” is difficult to interpret, but when associated with the phrase “thy kingdom come” some scholars think it refers to the Messianic feast expected to occur with the coming of God’s kingdom. If this is correct, then there was no need to pray for bread in this post-resurrection setting, when God’s kingdom had already come among them, and the Savior himself was able to miraculously provide heavenly bread (3 Nephi 20:3–7).

3. The concluding “hymn of praise” was appropriate in the temple setting

In the version of the prayer offered at Bountiful, the Savior concluded the prayer with what’s regarded as a “hymn of praise”: “For thine is the kingdom, and the power, and the glory, forever. Amen” (3 Nephi 13:13). This is different from the prayer in Luke, which has no such concluding hymn, but instead ends abruptly (Luke 11:4). The King James Version of Matthew has an ending similar to the one in 3 Nephi (Matthew 6:13), but is missing from some of the early Greek manuscripts, so scholars debate whether it was originally part of the prayer in the Sermon on the Mount. Whatever the case, the temple in Bountiful would have been an appropriate setting to add some words of praise about God’s glory, power, and everlasting dominion.

Adapting our prayers to our circumstances

Just as the Savior adapted his prayer on the different occasions and circumstances in which he gave it, so we should always be tailoring what we pray for to our specific needs and circumstances, avoiding “vain repetitions”.

To learn more about these key differences between the various versions of the Lord’s Prayer, check out our KnoWhy on the topic. 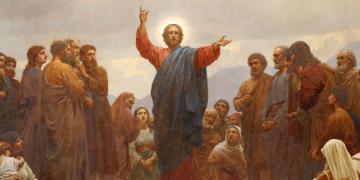 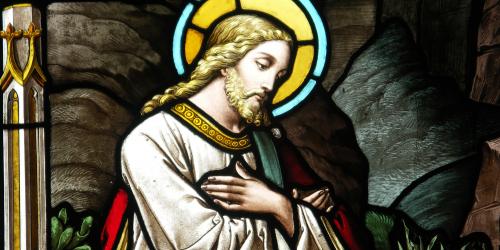 Why Is the Lord's Prayer Different in 3 Nephi?
KnoWhy #204