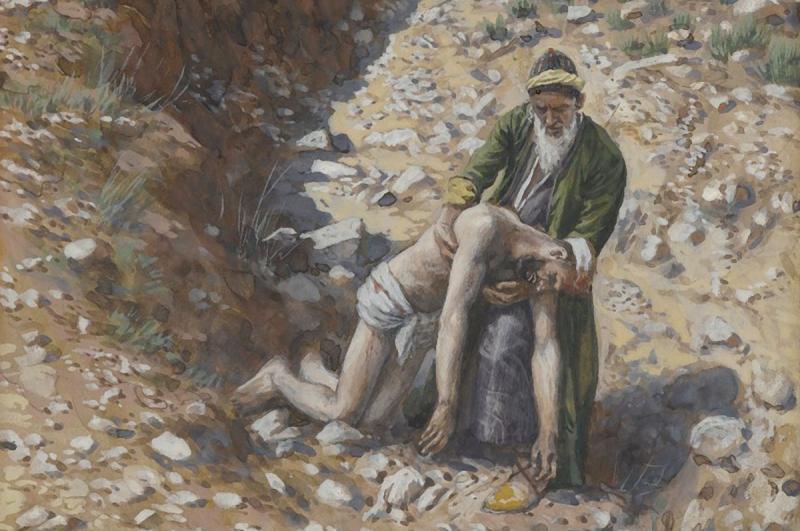 The Good Samaritan by James Tissot

One of the most influential stories told by Jesus is the parable of the Good Samaritan. As a result of this scripture, people all over the world speak of being a Good Samaritan, of doing good for people who are in need. But as important as the parable’s ethical content obviously is, Jesus’ story may have more significance than most people ever imagine. An ancient but now almost forgotten tradition, extending back to the early days of Christianity, sees this tale as much more than a story or parable. According to this early Christian view, the narrative is a type and shadow of the plan of salvation.

Jesus told this story to a lawyer who asked Jesus, “Master, what shall I do to inherit eternal life?” Jesus responded at first simply by saying, “What is written in the law? how readest thou?” The man answered by quoting two scriptures: Deuteronomy 6:5, “Thou shalt love the Lord thy God with all thine heart,” and Leviticus 19:18, “Thou shalt love thy neighbour as thyself.” When Jesus promised the man, “This do, and thou shalt live,” the man retorted, “And who is my neighbour?”

People usually think of the story of the Good Samaritan as answering only the second question, “Who is my neighbour?” But this story also addresses the first: “What shall I do to inherit eternal life?” The Prophet Joseph Smith once taught, “I have a key by which I understand the scriptures. I enquire, what was the question which drew out the answer, or caused Jesus to utter the parable?” Using the Pharisee’s question as such a key, shows that the story speaks of the plan of salvation in ways that few modern readers have ever noticed, but that many early Christian interpreters did. 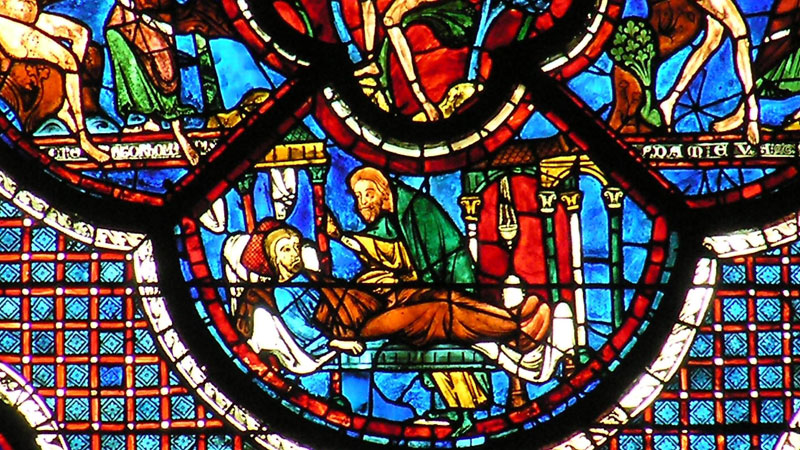 When read in this early Christian way, each element of the story corresponds with a step in the journey of all of mankind toward eternal life. In other words, the parable of the Good Samaritan is not only a story about a man who goes down to Jericho, but also about every person who comes down to walk upon this earth. Simply stated, the man who “went down” from Jerusalem can be seen as representing Adam or all mankind. Jerusalem is the Garden of Eden or a premortal paradise, and Jericho is the world. The man’s descent is the Fall or our own entry into mortality. The robbers are the forces of evil that wound the man and leave him half dead and stripped of his garment. 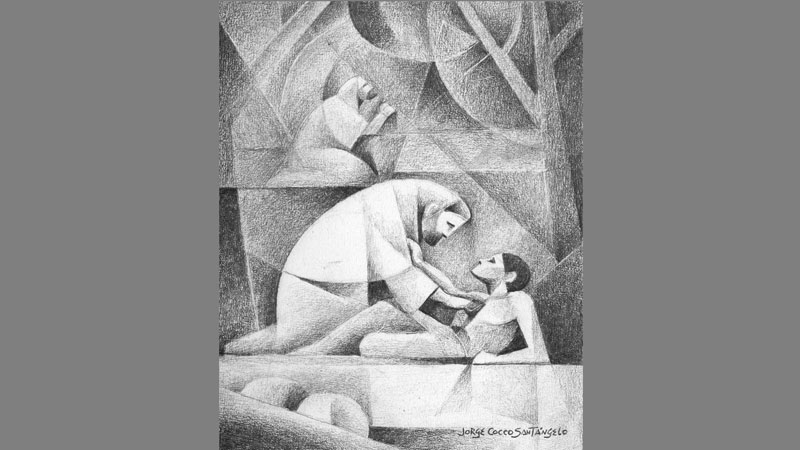 The priest and Levite represent the law of Moses, who are thus unable (not just unwilling) to save mankind, while the Samaritan, who comes to the aid and rescue of the victim, represents Christ himself. He has divine compassion on the man, washes him with wine, and anoints him with oil. The Samaritan then takes the man to a public inn, representing the Church, which is open to all. Entrusting the victim to the care of the innkeeper, the Samaritan promises he will come again, at which time he will reward the faithful innkeeper.

Reading this story from a Latter-Day Saint perspective reveals other parallels. The man is symbolic of all mankind, as in the early Christian reading, but going down from Jerusalem is symbolic of leaving the premortal existence and the presence of God. Jericho represents the telestial world, and falling among robbers represents encountering Satan in our fallen state. Being stripped and wounded represents being stripped of authority and the blows of mortality. When the man was left half dead, this is a reminder of the two deaths we all experience in life: physical and spiritual death. The expulsion from Eden lead to one of these deaths: spiritual death, or separation from God. 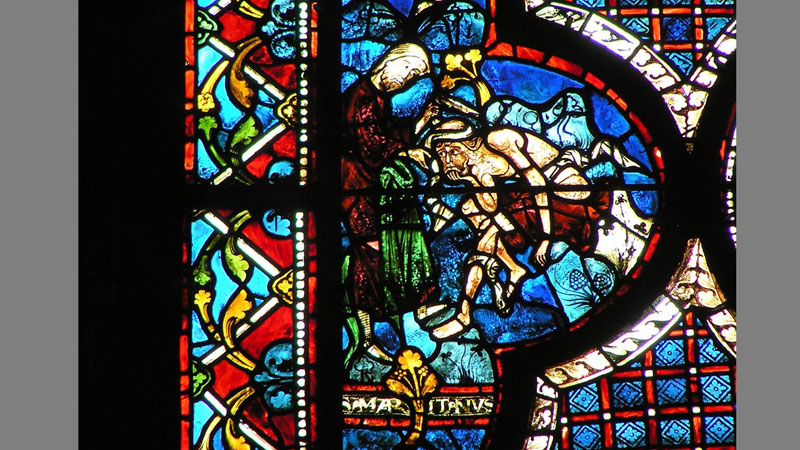 The priest and Levite coming along “by chance” represents the Law of Moses, which was not part of the original divine plan, but a replacement for the higher law. These “passed by” because they lacked higher power to save. But the Good Samaritan, symbolic of Christ, had compassion on the man and went to him, binding his wounds as He does for all of us.

From a Latter-day Saint point of view, this ancient interpretation offers a strong reading of the text. Even beyond the elements recognized by the early Christian commentators, the following factors have heightened significance for Latter-day Saints: the universality of all people coming down from the premortal world to this earth, the holy temple symbolism of Jerusalem, the stripping of the garment, the implicit reference to the first and second deaths in being half dead, the limitations of the Aaronic or lower priesthood, the pure love and succoring condescension of Christ, the anointing with oil, the washing away of sins through the blood of the Savior, the necessary role of the Church in assisting in the work of the plan of salvation, and the prospect that each faithful servant of the Lord can and should go and do like the Savior himself in helping to bring to pass the eternal life of all mankind. 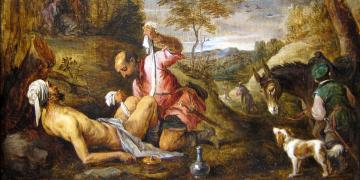 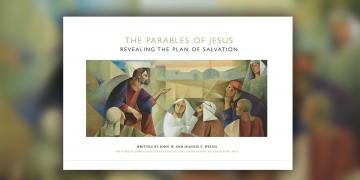 New Book: Groundbreaking insights into the Parables of Jesus
April 1, 2019