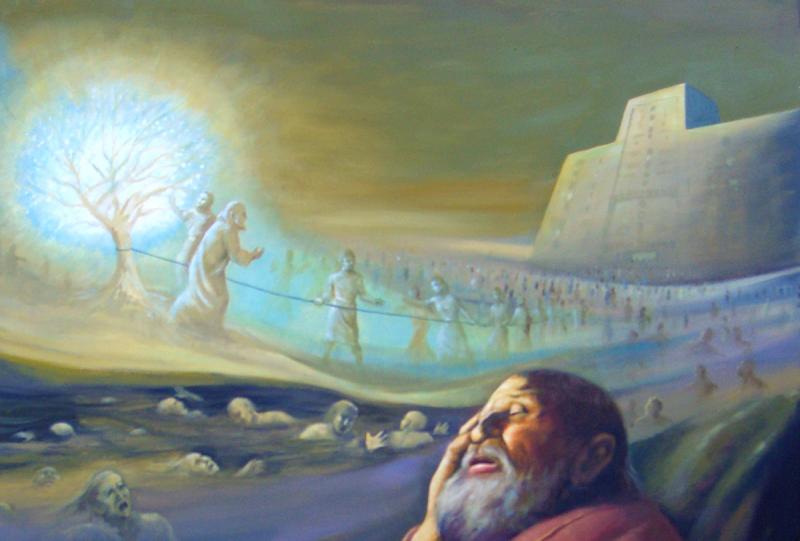 The Revelation of John presents modern readers with a dizzying array of animals, characters, kingdoms, and symbols that can be hard to decipher. Thankfully, the Book of Mormon can help guide us through some of the Gospel truths found in this important New Testament revelation. In a sense, Lehi’s and Nephi’s vision of the Tree of Life serves as an introduction to the Revelation of John. The visions of the Tree of Life and the book of Revelation are both apocalypses, they build upon each other rhetorically, and they share important symbolic themes.

Lehi’s and Nephi’s Visions as Apocalypse

The book of Revelation is what scholars call an “apocalypse.” Apocalypse is a type of literature that is highly symbolic and deals with the end times, as revealed by an angel or guide.1 Lehi’s and Nephi’s vision of the Tree of Life can also be considered as apocalyptic.2

All the visions claim to have been received by revelation (Revelation 1:1; 1 Nephi 8:2; 1 Nephi 11–14), all are guided by an angelic or divine being (Revelation 1:1; 1 Nephi 8:2; 1 Nephi 11:11, 14), all are symbolic in nature, all prophesy of future events in history, and all provide personal application for returning to the presence of God.3 Since Lehi’s and Nephi’s visions of the Tree of Life share the same genre as the book of Revelation, it can be mutually instructive to compare their symbols, patterns, and themes.

The Visions Build Line upon Line

Nephi further connects these symbols to other aspects of his vision, including the wars and destruction among his people, the coming of Jesus Christ, and the ultimate triumph of the Lamb over the church of the devil. While Lehi’s vision of the Tree of Life helps guide individuals and families on their journey towards eternal life, Nephi’s vision of the Tree of Life initiated a panoramic vision about the future of his people, the gathering of scattered Israel, and the world’s ultimate march towards the Second Coming of Jesus Christ.4

Yet, as Nephi explained in 1 Nephi 14:20–25, he was instructed by an angel to not write down the conclusion of his vision. This is because one of the “apostles of the Lamb” would witness the same portion of Nephi’s vision and record it for future generations. This suggests that, line upon line, Lehi’s and Nephi’s writings help prepare readers to understand the apocalyptic events recorded in the book of Revelation.5

Nephi’s vision was so impactful and foundational that he used it as a framework for the rest of his writings. For instance, major themes from Nephi’s vision—Christ’s coming, His rejection by the Jews, the day of the Gentiles, and the restoration of Israel—guide Nephi’s selection of Isaiah chapters and other teachings throughout 1 and 2 Nephi.6 In this way, not only Nephi’s vision, but the entirety of his writings can help prepare readers for the symbolic and panoramic vision of John the Revelator.7

Symbolic Parallels that Bind the Visions Together

An indication that Nephi’s vision and the book of Revelation can indeed be read together, is that they share many striking parallels. Both visions prophesy of persecuted Christians whose “garments are made white in His blood” (1 Nephi 12:10–11; Revelation 7:14–17). And both foretell of a formidable adversary, who is “the mother of all harlots” (1 Nephi 14:11; Revelation 17:1) and fights against the people of God (1 Nephi 14:13; Revelation 13:7).8

The most notable parallel between the visions is the symbol of the Tree of Life itself. Lehi’s vision fairly quickly turns to the glorious Tree of Life, accompanied by a river of water (1 Nephi 8:10–13). Nephi’s vision then expounds upon the meaning of the Tree of Life and the fountain as the love of God (1 Nephi 11:21–25). Similarly, the book of Revelation culminates and concludes with John beholding the Tree of Life as a representation of the abode of God, accompanied by “a pure river of water of life, clear as crystal, proceeding out of the throne of God and of the Lamb” (Revelation 22:1–3). Seen as a whole, these three visions work together to help readers understand the love of God for all His children.

While the book of Revelation has elements that may seem foreign and confusing, readers can take heart. Much like Lehi and Nephi who needed angelic guides to understand their visions, readers can rely upon the teachings of the Book of Mormon to help guide them through the difficult passages in John’s Revelation.

These related visions of the Tree of Life demonstrate that God works within history but also in the human heart. He individually guides His children to eternal life, and collectively leads humanity toward their ultimate triumph over evil.9 Each reader can see himself or herself within the Tree of Life drama, whether in the vast timeline of prophesied history, or in the individual effort to one day partake of the joyous fruit of the Tree of Life. 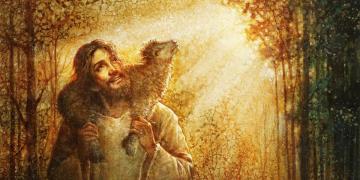 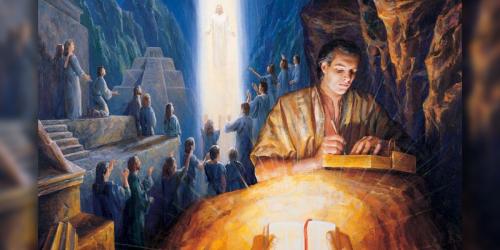 Why Can Nephi’s Vision Be Called an Apocalypse?
KnoWhy #471 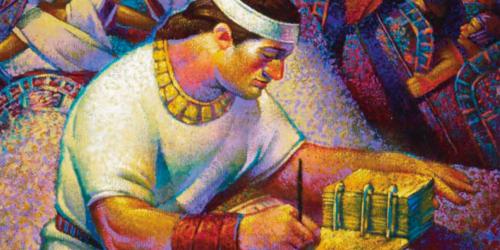