How Does Taking on Jesus’s “Yoke” Make Our Own Burdens Light? 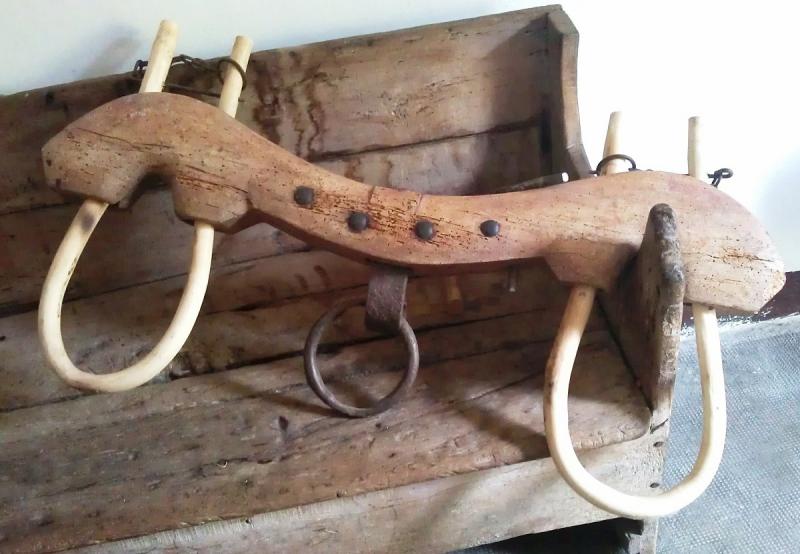 Image by skeeze via Pixabay.

Jesus famously promised “rest” to all those “that labour and are heavy laden.” He directed them to “[t]ake my yoke upon you,” assuring them that “my yoke is easy, and my burden is light” (Matthew 11:28–30). What did Jesus mean when he said that His “yoke” is easy? How does turning to Him make our own burdens light?

As many readers are probably aware, a yoke is a type of harness, usually with a wooden crossbar, that is fastened over the necks of a pair of draft animals, such as oxen, which allows them to pull a load together as a pair. Side by side, the two can move and work together to accomplish their task.

Elder Bednar explained how this relates to our relationship with Jesus Christ. He noted that “[m]aking and keeping sacred covenants yokes us to and with the Lord Jesus Christ.” “In essence,” he continued, “the Savior is beckoning us to rely upon and pull together with Him, even though our best efforts are not equal to and cannot be compared with His.”1

Imagine that! We can be paired with a Divine Being who has all power and can lift and carry any possible load. With Jesus working by our side, any burden we have to bear would definitely seem light!

The Book of Mormon tells of a group of people that learned to turn to the Lord and take His “yoke” upon them—and He truly did make their burdens light. After their wonderful spiritual experience of making covenants with the Lord through baptism at the waters of Mormon (Mosiah 18), Alma and his people were tragically brought into bondage by the Lamanites and the exiled priests of the wicked King Noah, who were led by a man named Amulon.

The narrative relates that Amulon “put tasks upon them, and put task-masters over them. And it came to pass that so great were their afflictions that they began to cry mightily to God” (Mosiah 24:9–10). The Lord heard their prayers and answered with a promise of relief, specifically citing the covenant that they had made with Him at the time of their baptism:

Lift up your heads and be of good comfort, for I know of the covenant which ye have made unto me; and I will covenant with my people and deliver them out of bondage. And I will also ease the burdens which are put upon your shoulders, that even you cannot feel them upon your backs, even while you are in bondage; and this will I do that ye may stand as witnesses for me hereafter, and that ye may know of a surety that I, the Lord God, do visit my people in their afflictions. (Mosiah 24:13–14)

The Lord proceeded to demonstrate how He can aid those yoked to Him. The narrative states: “And now it came to pass that the burdens which were laid upon Alma and his brethren were made light; yea, the Lord did strengthen them that they could bear up their burdens with ease, and they did submit cheerfully and with patience to all the will of the Lord” (Mosiah 24:15). Soon thereafter, Alma and his followers were miraculously allowed to escape their bondage and flee to safety in the land of Zarahemla (Mosiah 24:16–25).

When we feel “heavy laden” and rest is nowhere to be found, let us team up with the One who, through the strength of His omnipotent hand, can alleviate our load. We will be especially blessed if we also turn to our neighbor and keep our covenantal promise to be “willing to bear one another’s burdens, that they may be light” (Mosiah 18:8). In this way, through the grace and mercy of our Savior, we will undoubtedly find His promised rest.

To read more about the marvelous miracles that God performed on behalf of Alma and his people, take a look at BMC’s KnoWhy #102, “How Does the Lord Make Our Burdens Light?”