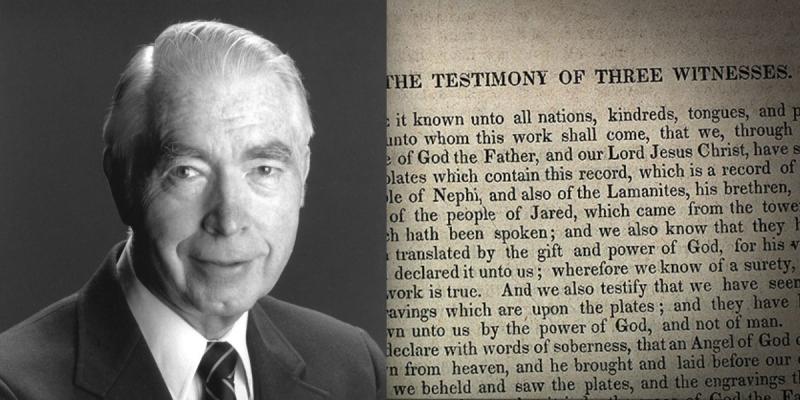 Richard Lloyd Anderson and the Testimony of Three Witnesses

LDS historian and scholar Richard Lloyd Anderson (1926–2018) passed away late in the night on Sunday, August 12, 2018, at the age of 92. Anderson was among the foremost historians of the early Restoration throughout the later half of the 20th century.

Anderson’s work covered a broad range of topics, including the early family history of Joseph Smith, the reliability of the First Vision, Joseph Smith’s reputation in New York, the restoration of the priesthood, polygamy, and various studies related to the New York, Ohio, Missouri, and Nauvoo periods of Church history.1 Anderson also wrote important studies on the New Testament and early Christianity, with emphasis on the apostle Paul.2

Anderson used his unique background in both early Mormon and early Christian history to study the sacrament in the Book of Mormon, comparing it to the New Testament and early Christian understanding of the sacramental covenant, and critiquing attempts to see it as reflecting practices of Joseph Smith’s day.3 He also compared Christ’s ministry in the Book of Mormon to both ancient and modern “imitation gospels,” finding that 3 Nephi had all the hallmarks of an authentic ancient gospel account.4

Anderson also had training as an attorney, and used those skills in his work as a historian. For example, Anderson showed particular acumen in assessing the reliability and trustworthiness of sources and individuals in Church history. One important study, still cited today, evaluates the credibility of Joseph Smith and Oliver Cowdery and their claim to have translated the Book of Mormon together from a real ancient record.5 Anderson did other work on the visits of Moroni and the coming forth of the Book of Mormon, as well.6

What Anderson will be best remembered for, however, is his landmark work on the Book of Mormon witnesses. His book Investigating the Book of Mormon Witnesses (Deseret Book, 1981) remains the foremost study of the witnesses today. Anderson also wrote a number of additional articles on the witnesses as a group, as well on as studies on some of the individual witnesses, especially Oliver Cowdery.7 Overall, Anderson’s work demonstrates that the witnesses were honest, trustworthy men whose testimony is reliable and compelling.

We are greatly indebted to the important work Anderson did to expand our knowledge of the Book of Mormon witnesses and his many other contributions to LDS history and scripture. He will be greatly missed.

Many of Anderson’s publications can be accessed through Book of Mormon Central Archive. 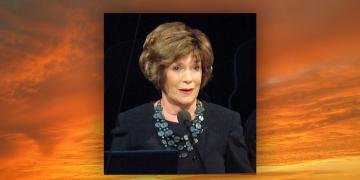