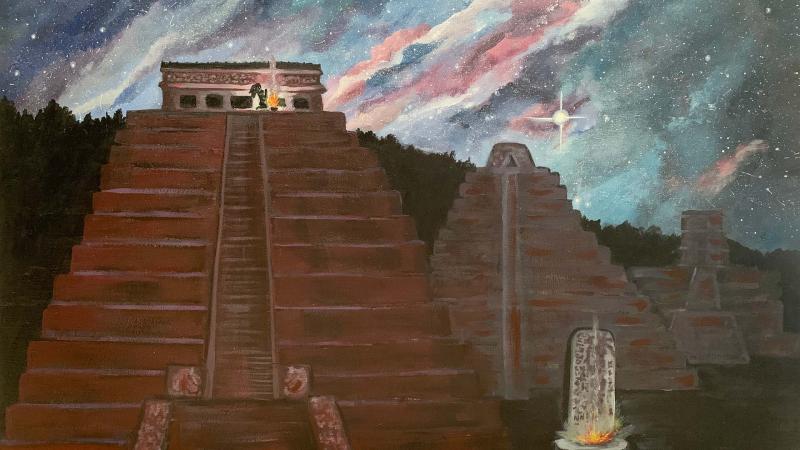 How was there a night without darkness? What does the Virgin Mary have to do with the Tree of Life? Did the Nephites have a "Holiday Season" like we do today?

Find the answers to these and other questions in this second edition of Because There Was No Darkness – The Birth of Christ: A Book of Mormon Perspective. This collection of Christmas KnoWhy articles can bring the Spirit and give you a greater understanding of Christmas. The forward of the book illustrates this:

The time just before Christ’s birth was a dark period in history. In Judea, Rome had conquered and oppressed the Jews. They were looking for their Messiah to free them. In the Americas, the people waited for prophecies to be fulfilled, but those who didn’t believe had decided that time was up. Anyone who did believe in a coming Messiah would be put to death. Fear hung heavy in the hearts of many.

Then Christ came. And when He came, a new star appeared as a sign of His light entering the world. In Judea, the angels rejoiced and the shepherds testified of the newborn Messiah. His was a miraculous birth.

But in the Americas, His birth had an even more miraculous effect. The very day the believers were slated to die, Christ came, and “at the going down of the sun there was no darkness” (3 Nephi 1:15). He brought that additional sign of light to the Nephites, and in so doing, saved the lives of many.

Think of that; Christ’s first act on earth was saving the lives of those who believed in Him. His birth foreshadowed His ultimate mission to save mankind.

Christ truly is, as He taught the Nephites years later, “the light and the life of the world; and I have drunk out of the bitter cup which the Father hath given me, and have glorified the Father in taking upon me the sins of the world” (3 Nephi 11:11). From His birth to His death and on to today, Christ has fulfilled prophecies and brought light and life to us, God’s children.

Book of Mormon prophets prophesied of Christ’s coming and His mission for centuries before He was born. His birth and life fulfilled many of those prophecies. At Book of Mormon Central, we’ve written KnoWhys about several of these prophecies of Christ’s birth over the past several years. We’ve compiled them now into this new edition of Because There Was No Darkness—The Birth of Christ: A Book of Mormon Perspective.

We hope this collection of KnoWhys helps bring the light of Christ and understanding of His salvation into your life this holiday season. May we remember and experience His light and love this Christmas season!

This collection is our gift to you this Christmas. We wish you the best during the holidays and are so grateful to you for joining with us in our study of the scriptures this year. 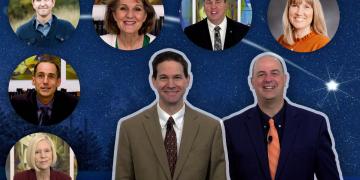