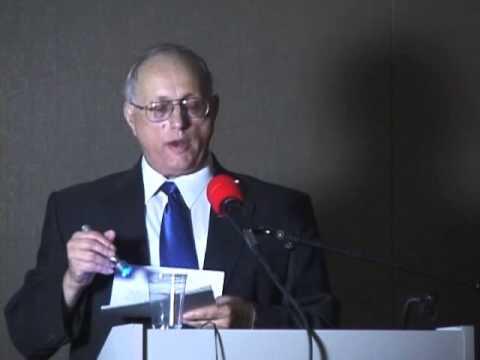 LDS scholar John A. Tvedtnes (1941–2018) passed away on June 3, 2018. Tvedtnes had a broad education, with advanced training in anthropology, archaeology, and history to go along with background in several languages, including French, Arabic, Hebrew, and Egyptian. He earned degrees in anthropology (BA), linguistics (MA), Middle East Studies (MA), and did further graduate work in Egyptian and Semitic languages.

Some of his most lasting contributions include his work on Hebraisms in the Book of Mormon,1 and the Hebrew origins of Book of Mormon names.2 Tvedtnes presented and published on these topics in prestigious non-LDS venues, such as the World Congress of Jewish Studies and the Encyclopedia of Hebrew Language and Linguistics.3

We express gratitude for all that Tvedtnes did to advance our knowledge and understanding of the Book of Mormon and other parts of LDS history and scripture. He will be greatly missed.

Many of Tvedtnes’ works can be accessed through the Book of Mormon Central Archive.